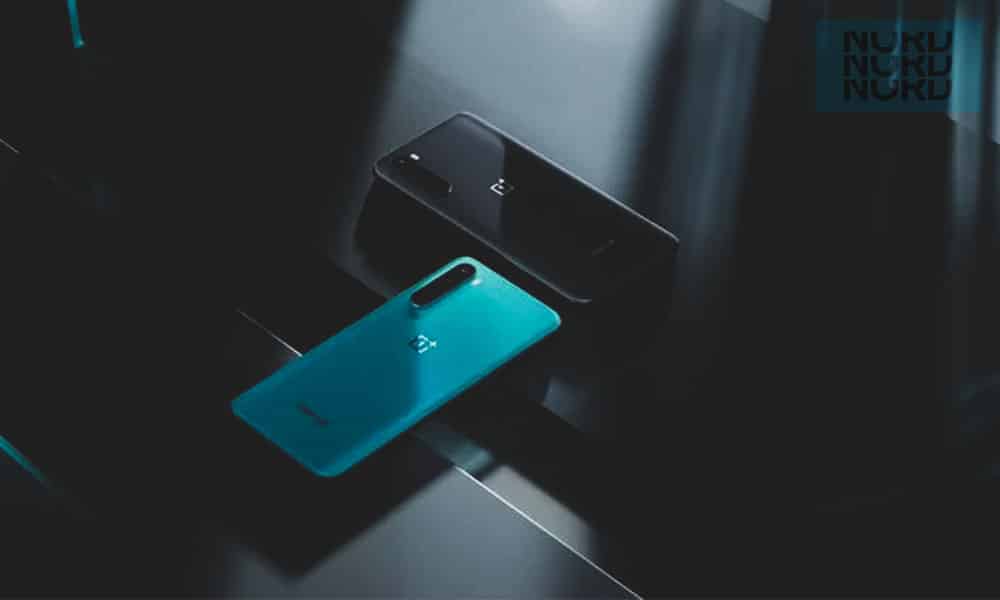 It seems that OnePlus is struggling to release a bug-free software update. The OxygenOS 11 for OnePlus Nord also came with critical bugs such as app crashing issues. Due to this, the company paused the rollout and released a fix for the issues in the form of OxygenOS 11.1.1.1. After this, OnePlus released OxygenOS 11.1.1.2. That too brought fixes for several bugs and the latest one is also of the same kind.

As per the forum post, the OxygenOS 11.1.1.3 for OnePlus Nord is rolling out in an incremental fashion, which means that it will initially reach a small number of users. And then, it will be released for remaining users. You can manually check for the latest update by navigating to Settings >> System >> System update >> Check for update. Before installing the update, make sure the device is at least 30% charge and has a minimum of 3GB free storage.