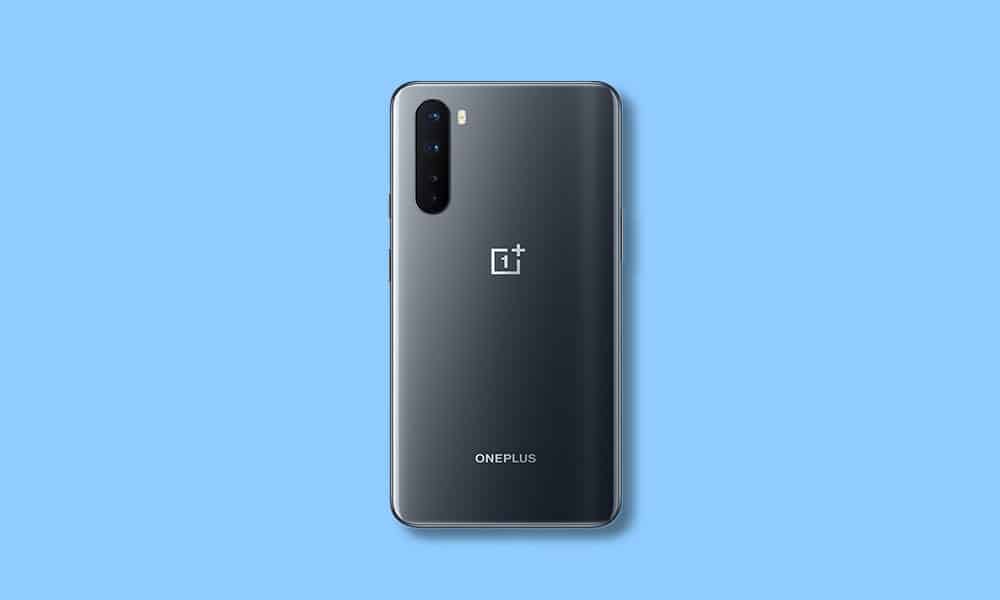 The OTA update is rolling out those OnePlus Nord users who have installed Open Beta 4. Keep in mind that, this is a beta update. So, it is prone to have bugs. The update should reach your OnePlus Nord with a pop-up notification or you can manually check for the latest build by navigating to Settings >> System >> Software updates and then tap on “Download & install“, if an update is available.