A few months back, OnePlus originally began testing the OxygenOS 12 on vanilla OnePlus Nord handsets through the closed beta program. Later, the device started receiving a more steady build in the form of open beta programs. After releasing two beta builds, OnePlus has finally started rolling out the stable OxygenOS 12 Update for OnePlus Nord handsets. The newer build will come with a wide array of new features and improvements.

The new Android 12-based OxygenOS 12 firmware can be identified easily as it comes with the build number AC2001_11.F.11. As the update is a file 4GB in size, it’ll be smart to connect your device to a high-speed internet connection and have enough battery backup to carry out the update seamlessly.

Changelog for the OxygenOS 12 Update for OnePlus Nord

The Android 12-based OxygenOS 12 update for OnePlus Nord has finally been released and it comes with the build number AC2001_11.F.11. The update will come with a wide range of exciting features while it also comes with the April 2022 Security Patch. Apart from including several new features, the update will also come with many bug fixes.

Download and install the new OxygenOS 12 update for OnePlus Nord 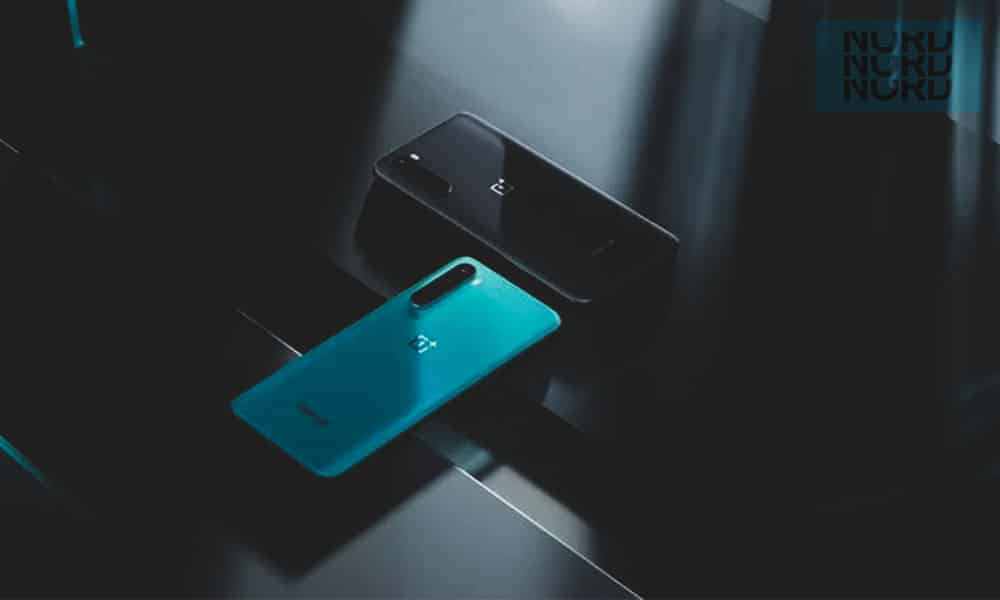 Many OnePlus Nord users have started receiving the new and stable OxygenOS 12 update and it features the April 2022 Security Patch. As this update is being rolled out via OTA, the update will reach a handful of users and a much wider release is expected to happen in the coming days. Any OnePlus Nord user can manually check for the update by simply heading to the device’s Settings -> System -> System Updates.