Oppo K3 users are now receiving ColorOS 11 beta update which is based on Android 11 OS. The new software update should only be rolling out to those Oppo K3 users who have opted to test beta builds.

The Oppo K3 was launched back in May 2019 running ColorOS 6 based on Android 9 Pie. Last year, the phone received its first major OS upgrade in the form of Android 10, and now the beta build for the second major OS release has started rolling out.

The Android 11 based ColorOS 11 beta update for Oppo K3 comes with software version CPH1955NV1B_11_F.10. Note that beta builds are not very stable and are likely to have bugs. Therefore, we do not recommend testing beta builds on a primary device. 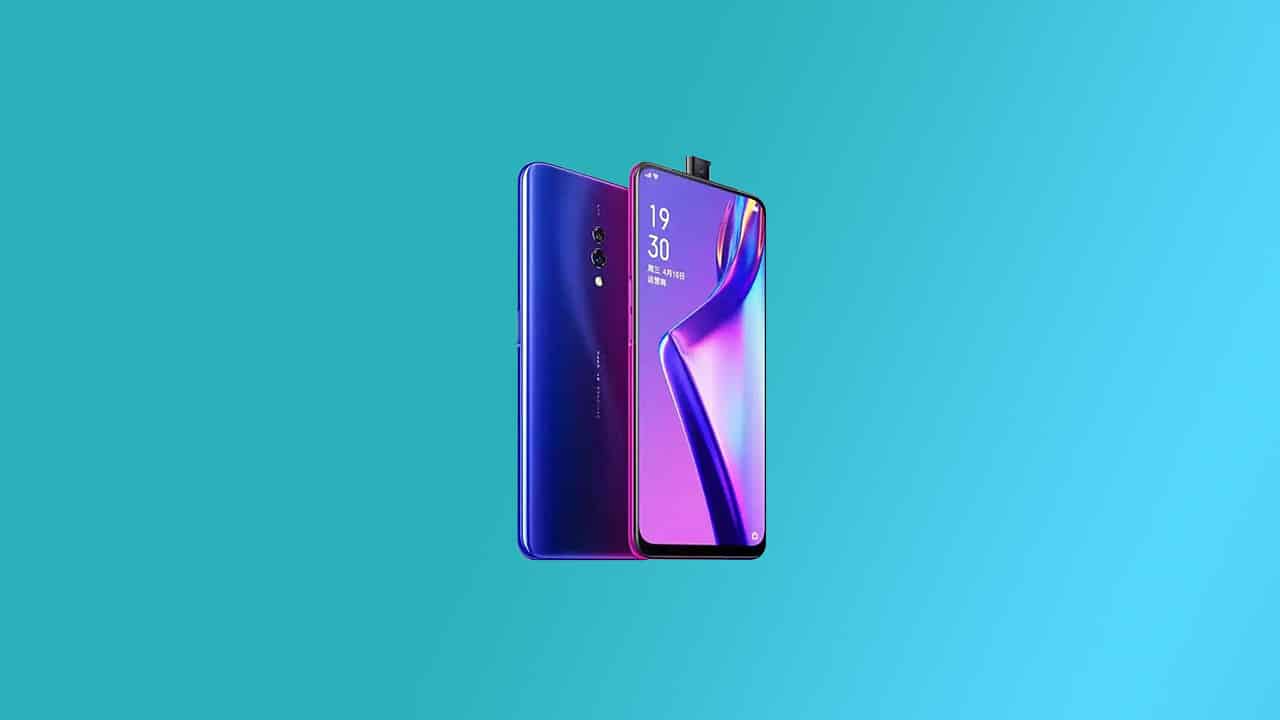 The update is rolling out to Oppo K3 users who have signed up for the early access beta program. You can manually check for the update by heading over to Settings >> Software update >> Tap on gear icon >> Trial version.