The first batch of Reno 10X Zoom Android 12-based ColorOS 12 Beta Version has officially kicked off. If you’re looking to try your hand at the Beta Version, you should submit the application and apply for it. An initial quota of 2000 users has been set for Reno 10X Zoom users in India.

New features of the Android 12-based ColorOS 12 update

If you want to apply for the Android 12-based ColorOS 12 Beta Program, you must have the latest firmware available on the Oppo Reno 10X Zoom version F.49. For registering for the Beta Program, you should register by heading over to Settings -> Software Update -> Click on the gear icon -> Request Beta -> Update Beta. Simply follow the on-screen instructions. 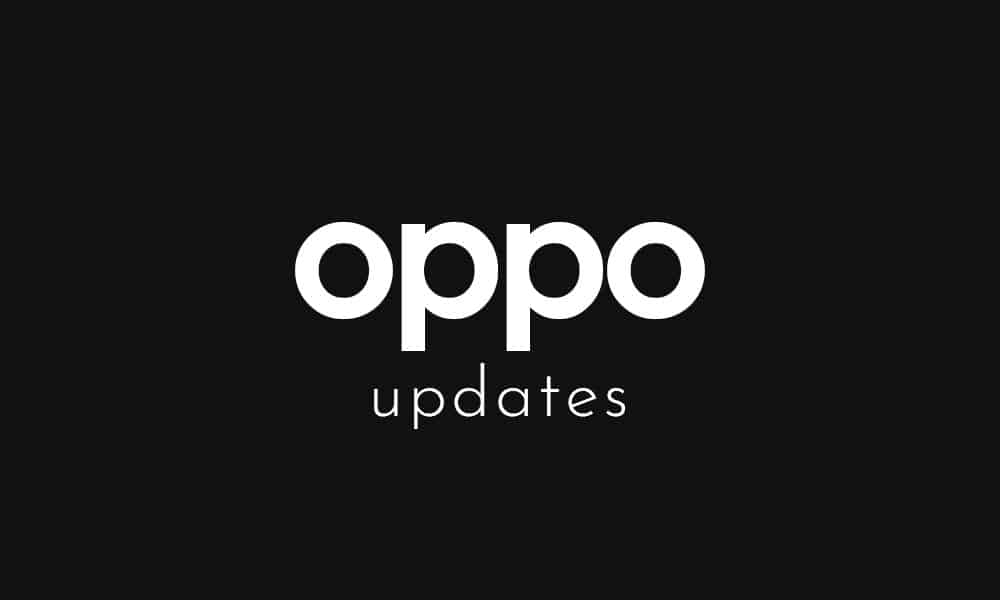 The chosen candidates will receive the update via OTA within 3 working days of the selection. The Beta registrations for the first batch will open until May 17th, 2022 for the devices in India. As Oppo released stable builds around a month after the beta release, this device will most likely come with access to ColorOS 12 stable by the end of June or early July 2022.