Oppo has released a new software update for the Reno 5 Pro. The latest ColorOS software update brings the June 2022 security patch to improve system security and privacy. The OTA update is not just limited to vulnerability fixes as it also brings a couple of fixes and improved battery life.

Oppo is rolling out the June 2022 security update to Reno 5 Pro that carries the firmware version CPH2201_11_C.25. Although the update does not bring major changes, It has a download size of over 500MB. According to the changelog shared by RMUpdate, the Oppo Reno 5 Pro’s new update bumps the Android security patch level to June 2022.

Oppo has fixed the issue where the app was not closing when swiping it down from the recent task list. Also, the problem with the Ximalya app is getting fixed. The changelog also reveals that the Reno 5 Pro will get better battery life after updating to C.25 build version. 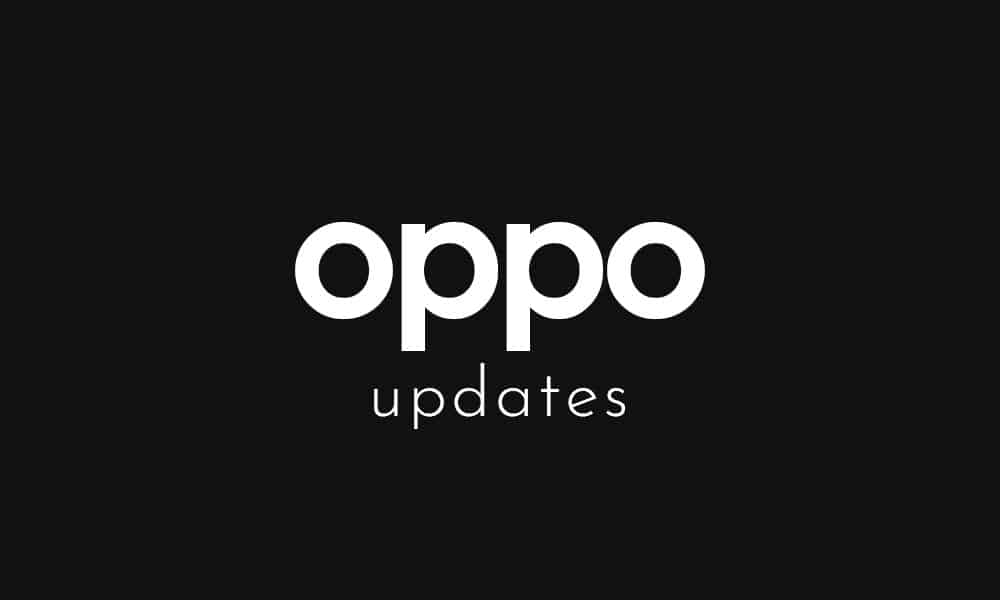 If you are an Oppo Reno 5 Pro user, the June 2022 security update may have already reached your phone. In case you have not received it yet, navigate to Settings > Software update to install the update.

Oppo released the Reno 5 Pro early last year with Android 11 out of the box. Earlier this year, the device secured its first major OS update in the form of Android 12. It brought loads of new features and improvements. It is expected that the Reno 5 Pro will also get the Android 13 update.