When you think about Chinese smartphones, the first name that comes to mind is either OnePlus or Xiaomi. However, there are many other companies like Vivo, Oppo, Meizu, Oukitel, and more that are pushing hard to get a place in the smartphone market. In such a tight market where every smartphone manufacturer is trying their best to make sure they succeed over other competitors, Oukitel needs to find their niche if they are to come across as a preferred brand.

One of the best features of Oukitel is its battery life. Most Oukitel phones come with huge batteries that last a long time. In the case of K7, it has a battery of 10,000mAh. Not only the battery, but Oukitel has a lot of exciting features that make it a phone worth investing in. Here is a brief review about Oukitel K7 and why it should be your preferred choice.

Oukitel K7 Short Review: A phone that lasts for a week 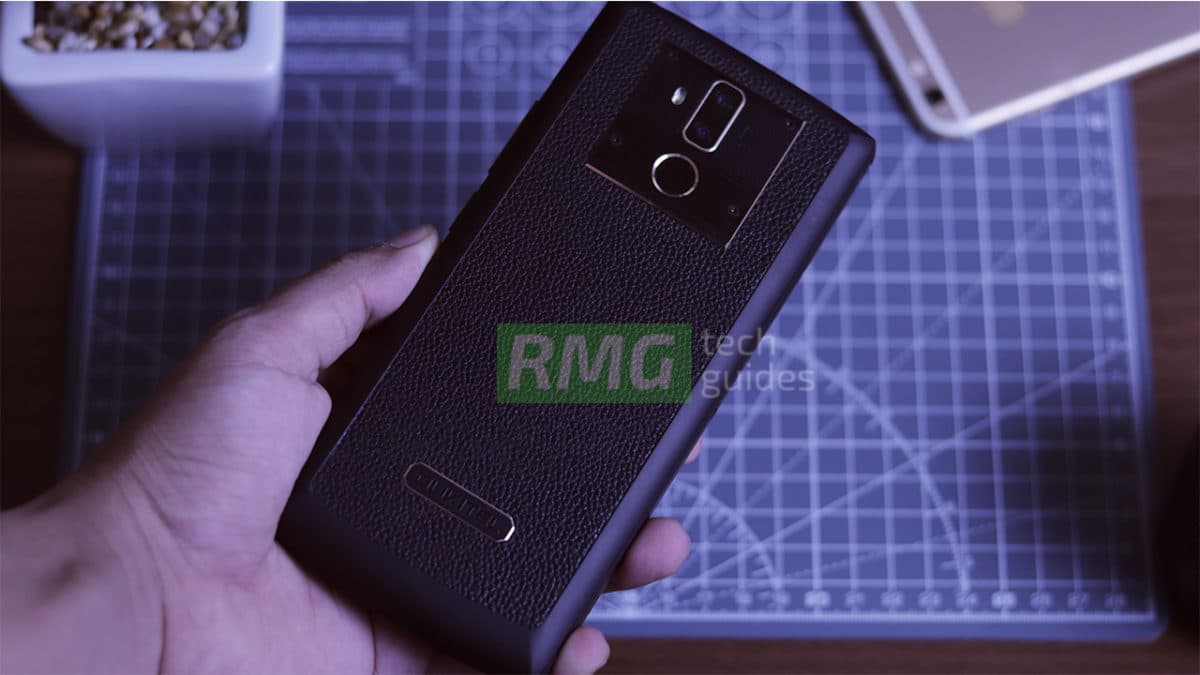 As you might have noticed, more and more smartphone have started featuring the Leather designs but the Magnesium Alloy finishing of the Oukitel K7 is simply out of this world. It has a leather body which is meant to give you a natural and warm feel whenever you hold this device. There is also a foundation mounted at the top middle of the device and it houses the rear features.

We can also see the dual rear shooters placed vertically at the top middle, with the dual LED flash residing right beside it. It also comes with a fingerprint scanner placed underneath the two cameras thus enabling quick access to the device. If you turn over to the other side, you will see the shimmering magnesium allow finishing that glows elegantly in presence of light. This device is available in Black with Gold finishing. 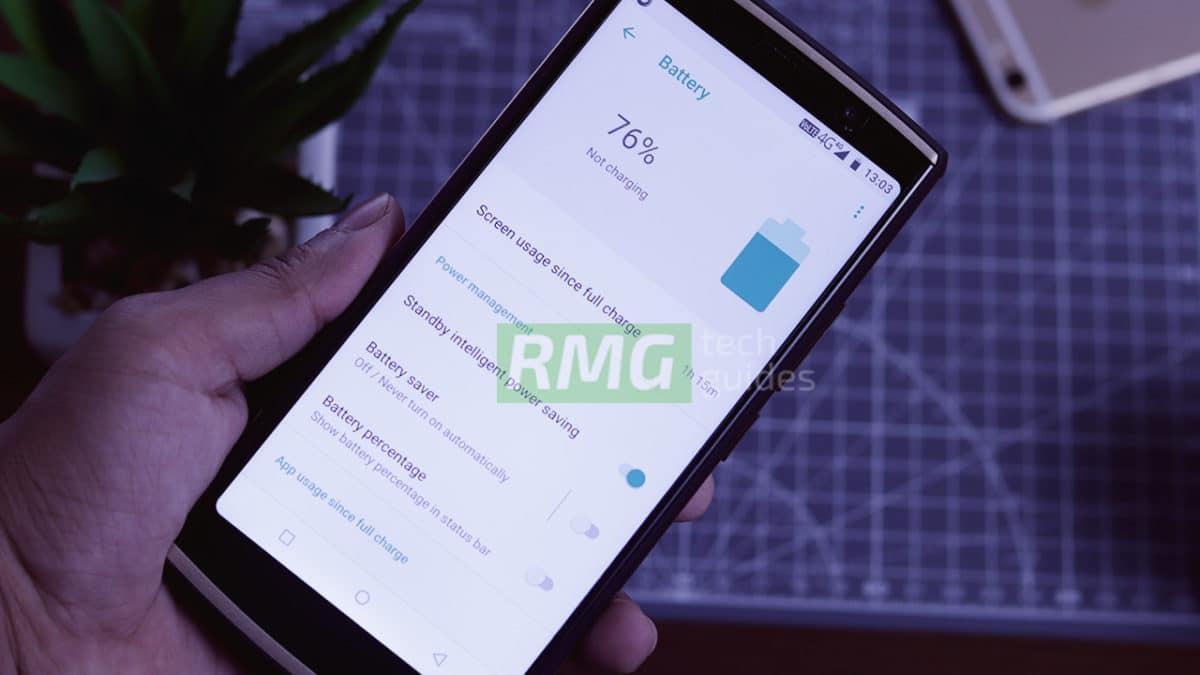 Oukitel K7 is powered by a non-removable 10,000mAh Li-Po battery which comes with the latest fast charging technology. Using the fast charging feature, it can easily go from 0% to 100% in approx. 3.6 hours. As most smartphones these days come with a screen having 18:9 aspect ratio, Oukitel has also followed the same path. The bottom bezel does not contain any physical home buttons and it has a gold finishing at the bottom corner which makes it seem like you are watching a movie on an expensive TV.

It has a mammoth 6.0-inch FHD+ IPS LCD capacitive touchscreen which boasts 2160 x 1080 pixels in resolution and 402.49 PPI density. Its 2.5D curved glass screen protector will protect the screen from any kinds of scratch or accidental breakage. 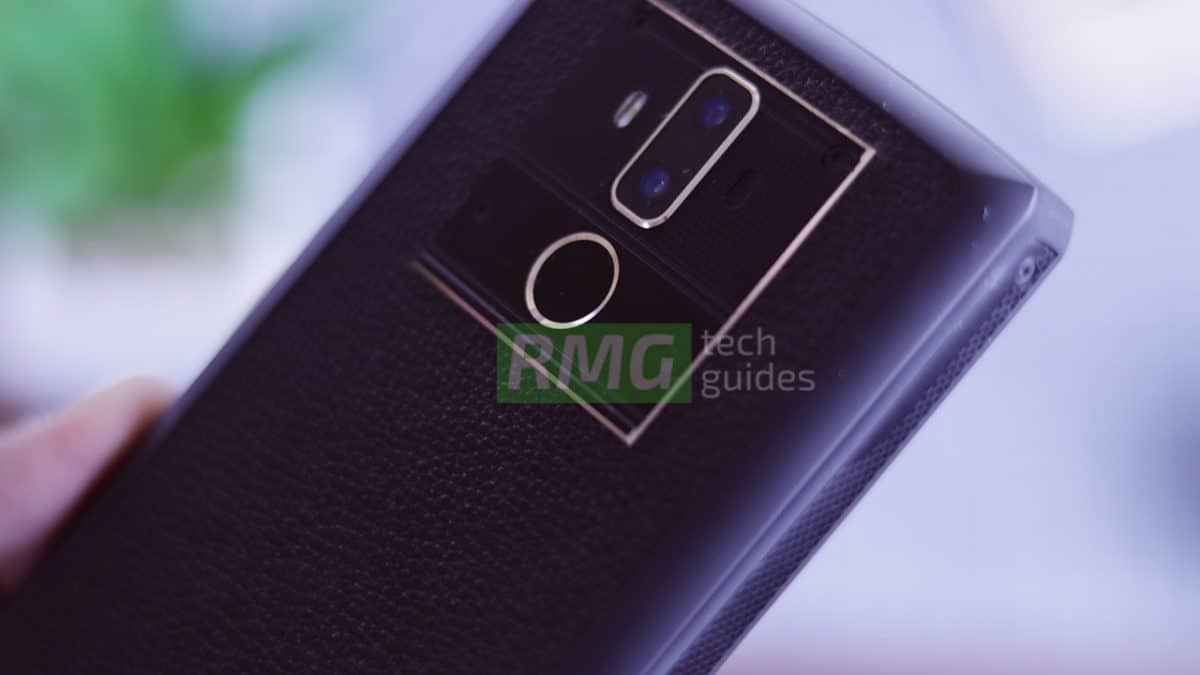 It has a dual 16.0 MP + 5.0 MP rear camera that will beautifully capture the special moments with a 4619 x 3464 pixels in dimension. Its camera comes with a dual-LED flash, HDR, portrait mode, Optimal Zoom, ISO Settings, Scene Mode, Panorama, Self-Timer, and a lot more.  It also has an 8.0 MP selfie shooter which comes with an LED Flash. 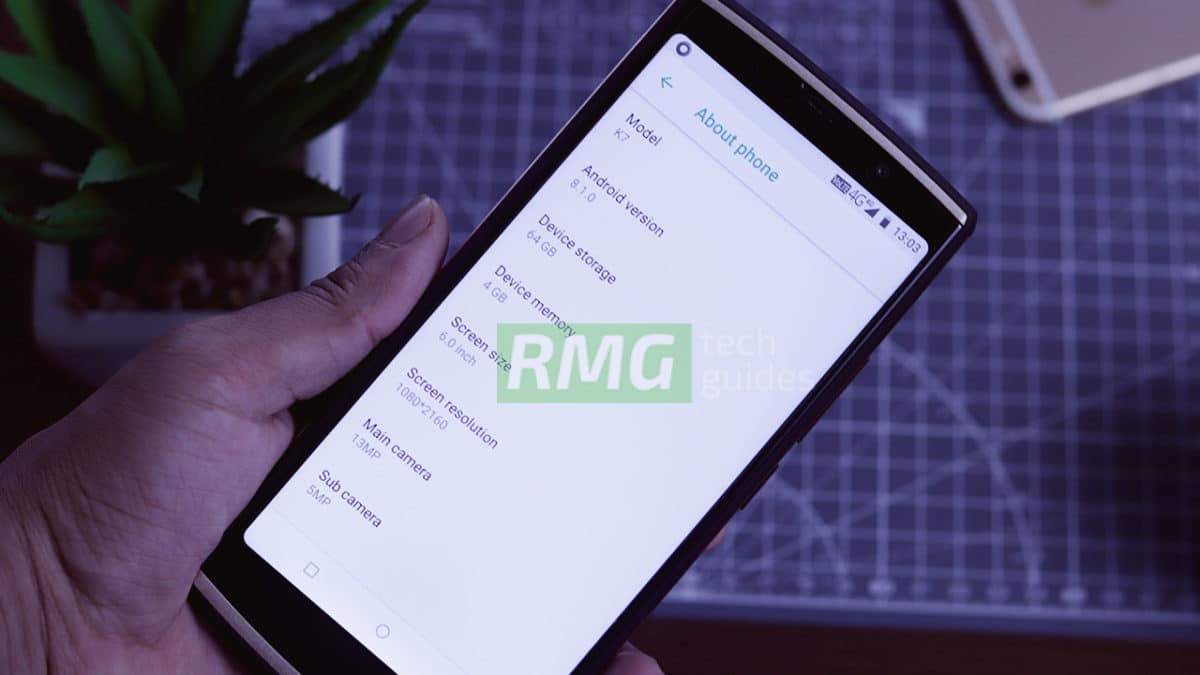 This device comes equipped with a MediaTek MT6750T chipset with an Octa-Core processor and a 64-bit CPU architecture. It has 8-cores of processors which have the capacity of clocking in at a speed of 1.5GHz with 28nm process technology. It also comes with the ARM Mali-T860 MP2 graphics processor which is capable of clocking at 650MHz.

It comes with 4 GB RAM that has a memory speed of more than 833MHz to allow smooth and fast multitasking of heavy apps. The available storage space is 64 GB and it can further be upgraded to 128 GB via the external TF card expansion.

When it comes to the operating system, Oukitel K7 comes with the latest Android 8.1 Oreo firmware out of the box. 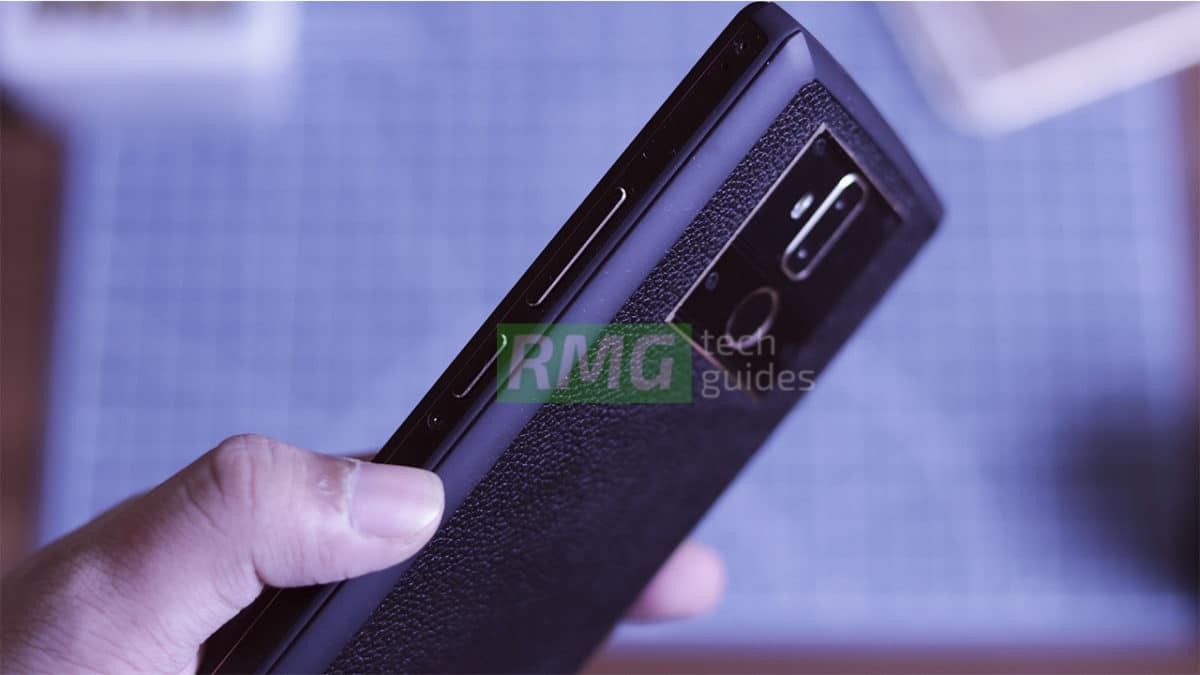 Oukitel K7 is an exceptional device that should definitely one of the preferred choices for anyone who is in the market to buy a mid-range high-end device. It has a lot of positive aspects such as the battery, display, and craftsmanship. This device is usually available on most online sites like GearBest, Amazon, and more. It can be purchased for just $179.99. This one is definitely worth giving a try as it will not be a decision you would regret. 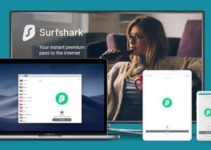 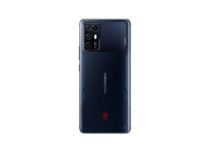 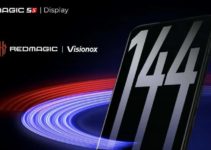