Android Nougat is currently the latest and greatest android.Many manufacturers has already started releasing Nougat update officially for their devices and now the cheese vendor OUKITEL is going to push the official Nougat update for several models.Below we have shared the table 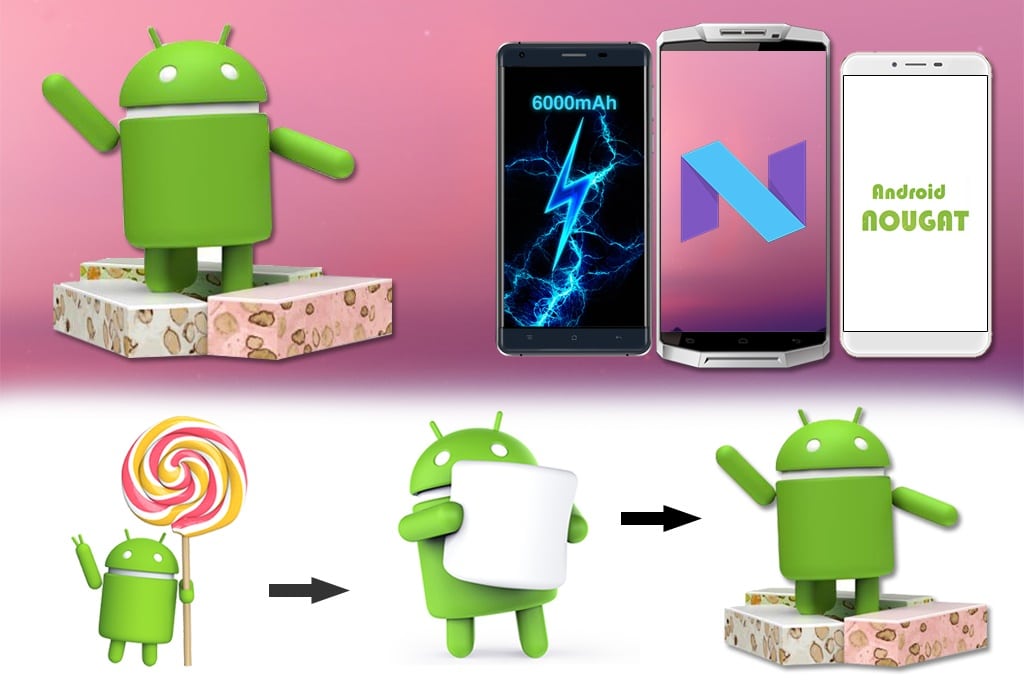 Another news is that the old model K6000 will upgrade from Android 5.1 to Android 6.0. It will be ready by end of February of 2017. All users can get it by OTA updating. K6000 features a 6000mAh battery and 9V/2A flash charge charger which can support 2hours talking by 5 minutes charging. Since it’s quad-core chipset and 5.5inch HD display, it can lasts longer than K6000 Pro. It gets 2GB RAM and 16GB ROM and 13MP+5MP dual cameras. Now it’s on sale with the lowest price $99.99 here on OUKITEL authorized stores: http://www.oukitel.com/store/index.html