OnePlus 7T is one of the most popular and appreciated flagship-killer devices in 2019. If you’re a OnePlus 7T user, you have good news. Recently, OnePlus has started rolling out the latest Oxygen OS 10.0.7 update for OnePlus 7T models globally via OTA (over-the-air) based on Android 10. The company has already mentioned that this is an incremental OTA update which will be available initially for a limited number of users. After that, the broader OTA update will roll-out soon.

If you haven’t received the OTA update yet, then you can check it manually from phone Settings > System Updates > Check for update. However, if you want to manually install the firmware update, check out the full installation guide below. 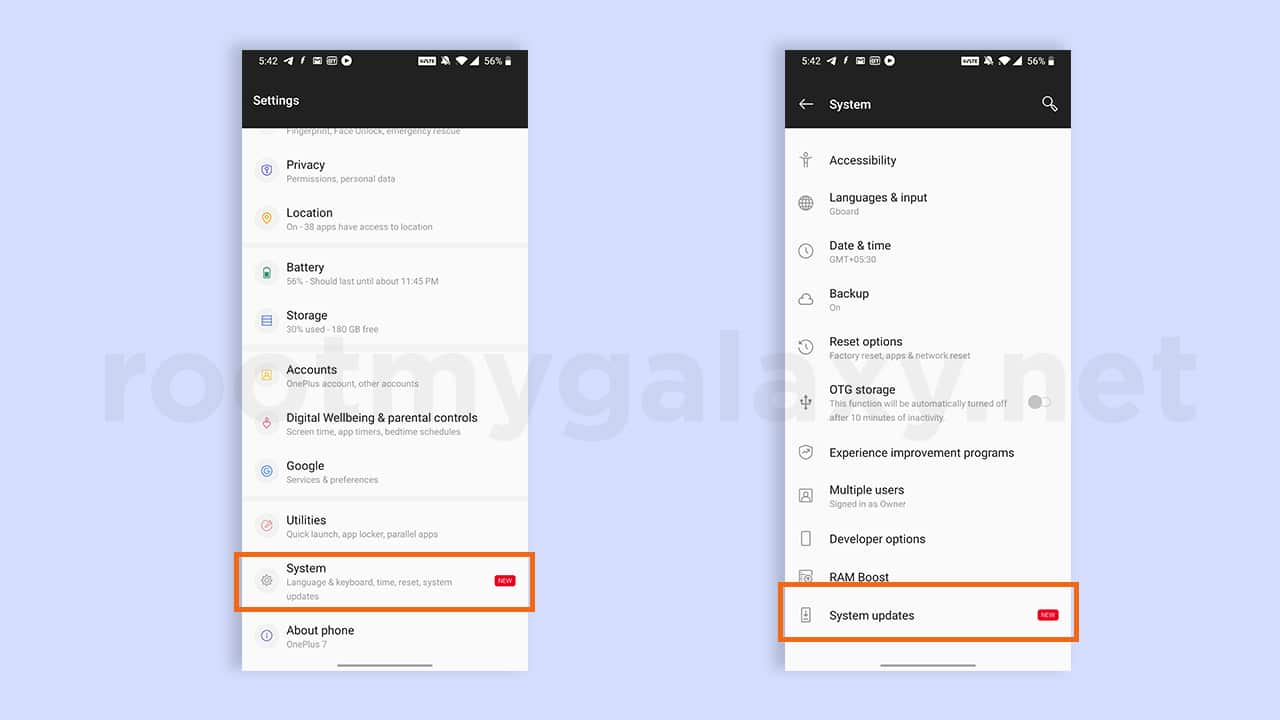 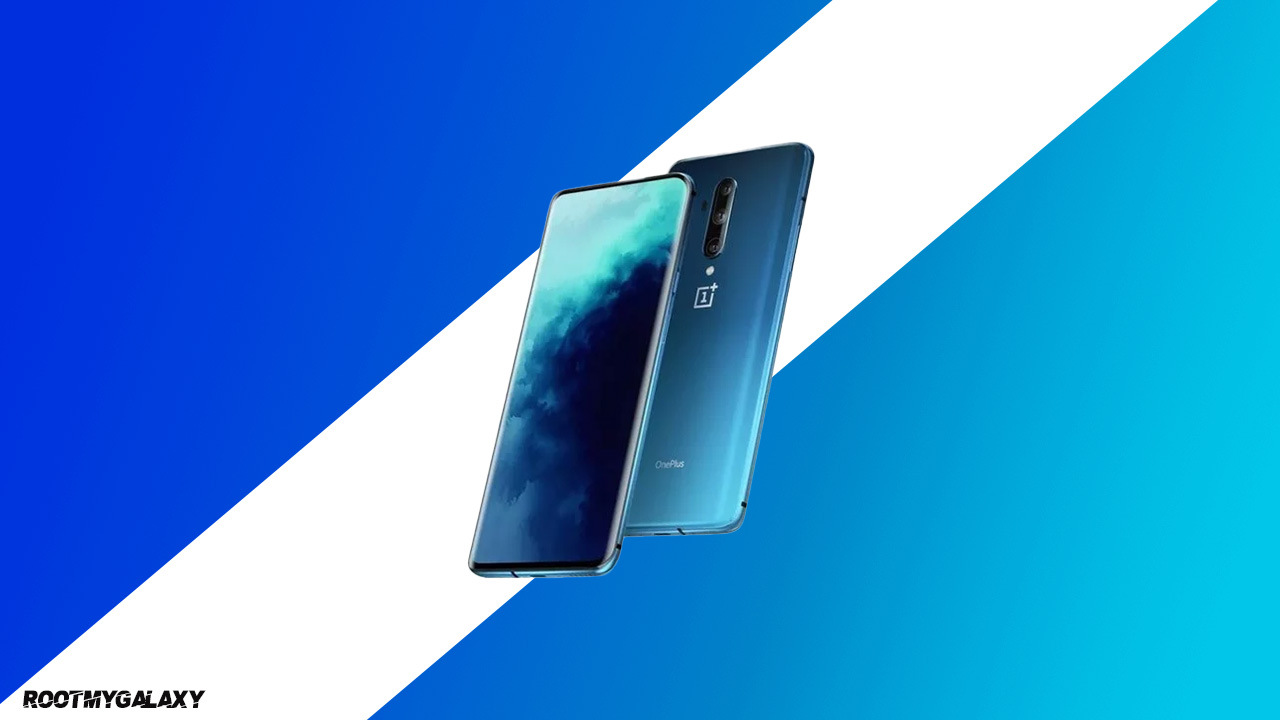 Note: It’s reported by some of the users that a similar update has already released with version number Oxygen OS 10.0.3 for the OnePlus 7T devices in some regions. However, the back gesture issue was present there. So, if you’re already running 10.0.3 version, you will soon receive the latest 10.0.7 update. Wait for the OTA update. Meanwhile, if the OTA update download file will be available, we will update it here.

We hope this information was helpful to you. Keep visiting for the OOS 10.0.7 OTA download link.