OnePlus is rolling out a new software update to OnePlus 6 and 6T with firmware version OxygenOS 10.3.11 . It mainly brings the May 2021 security patch for system security improvements. 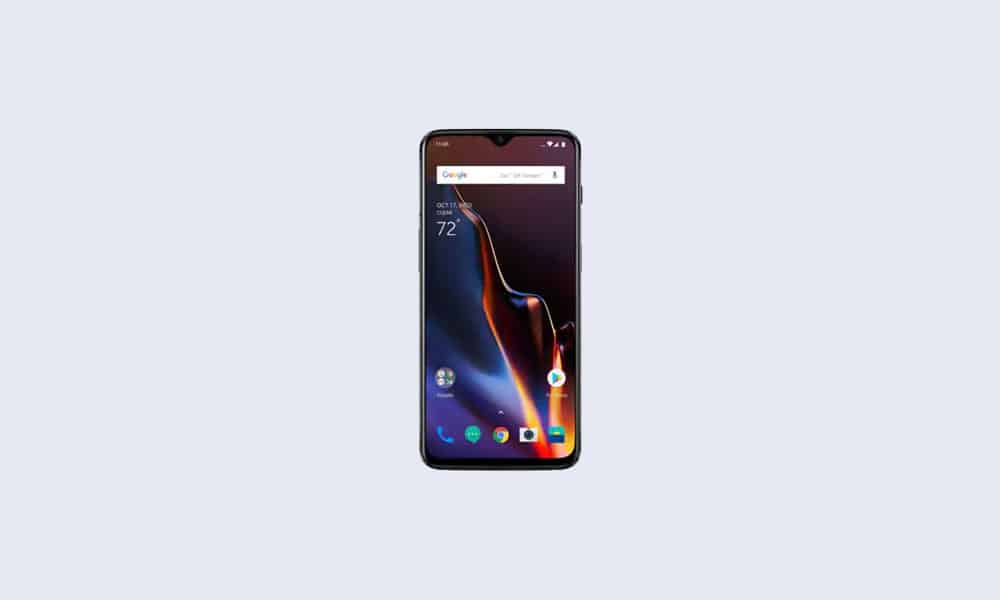 The OxygenOS 10.3.11 also brings improvements to system stability and fixes some known issues which are not detailed in the changelog. The update is still based on Android 10.

As usual, the latest update for OnePlus 6 and 6T is rolling out in a staged fashion, which means that a small percentage of total users will initially receive the update. After no major/critical bugs get confirmed, the company plans for a broader rollout.

OnePlus 6 was launched back in May 2018 with Android 8.1 Oreo, while the OnePlus 6T arrived in late 2018 with Android 9 Pie. Both the devices are currently based on Android 10, thanks to the major upgrade(s). But, the company is yet to release the next major OS upgrade, Android 11 for OnePlus 6 and 6T.