Earlier today, OnePlus sent the first software update to the recently launched OnePlus Nord CE 5G. That update is identified by firmware version OxygenOS 11.0.2.2, which brings May security patch, camera optimizations, and several. Hours after the first update, OnePlus Nord CE 5G starts receiving another update which is kind of similar to the first one. 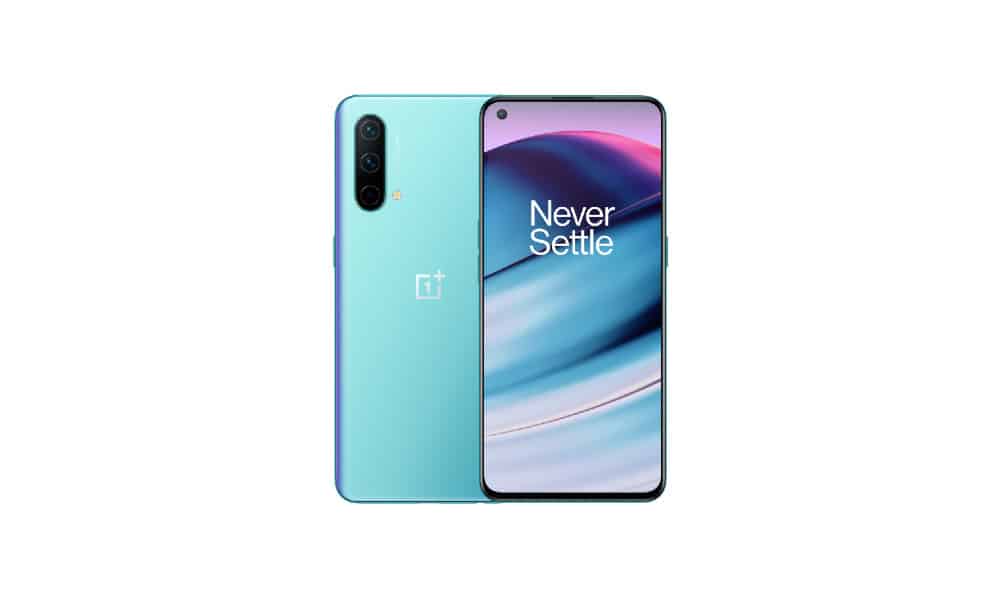 The new update for OnePlus Nord CE 5G is identified by firmware version OxygenOS 11.0.3.3. As per the changelog, the update brings several improvements to camera such as improving the HDR shooting experience, and nightscape shooting effect improvements. There’s also optimization to the fluency of 1080P 60FPS mode in the camera. The OxygenOS 11.0.3.3 also brings fixes to some know issues and stability improvements.

As of now, there is no official announcement about OxygenOS 11.0.3.3 for OnePlus Nord CE 5G on the official forum. However, users have started receiving the latest build. As usual, we can expect the latest OTA update to roll out in a phased manner. Information about broader rollout will be announced soon on the OnePlus forum. Meanwhile, OnePlus Nord CE 5G users can manually check for the latest update by navigating to Settings > System > System updates.