The Chinese smartphone manufacturer OnePlus has started rolling out the OxygenOS 9.0.5 for OnePlus 3/3T update. The software update is in incremental mode and will soon roll-out globally. It includes the latest August 2019 Android Security Patch Level to the device and fixes some general bugs. OnePlus has previously rolled out the Android 9.0 Pie update OxygenOS 9.0.2 in May this year. That update brings most of the Android Pie goodies and Game Mode 3.0 as well.

The current OxygenOS 9.0.5 software update don’t include any major changes or improvements. It only fixes some of the general bug, system improvements, and August 2019 patch. Though the latest patch level will increase device security measures against the unknown vulnerabilities.

If you’re using the OnePlus 3/3T device and didn’t receive the OxygenOS 9.0.5 update yet, you can check out for the OTA updates manually. Just go to the device Settings > tap on System > System update > Check for update. If the update is available on your handset, just follow the on-screen instructions and download it. After downloading the file, install it and it will install the new system update and reboot automatically.

Here we have mentioned the official update changelog below. Check it out. 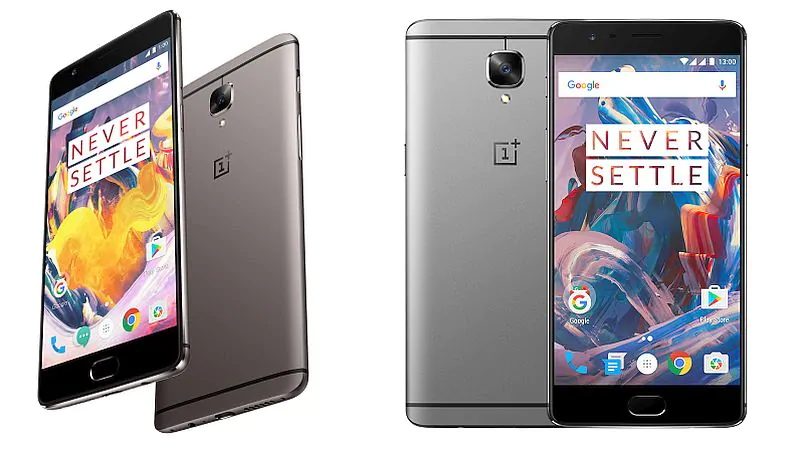 Meanwhile, OnePlus has already started Android Q beta testing for some of its devices. It will change the whole UI with the system-wide dark mode, theme accent color, security enhancements, etc. The OxygenOS 10 is on its way and may come to OnePlus 7 series at first. While some of the reports expecting that the new OS will release with the OnePlus 7T model.

Now, it will be interesting to see the update and its changes. Till then, stay tuned.