Xiaomi is sending a new software update to POCO C3 users in India. It brings the latest security patch released in April 2021 which enhancements system security by fixing different levels of exploits. 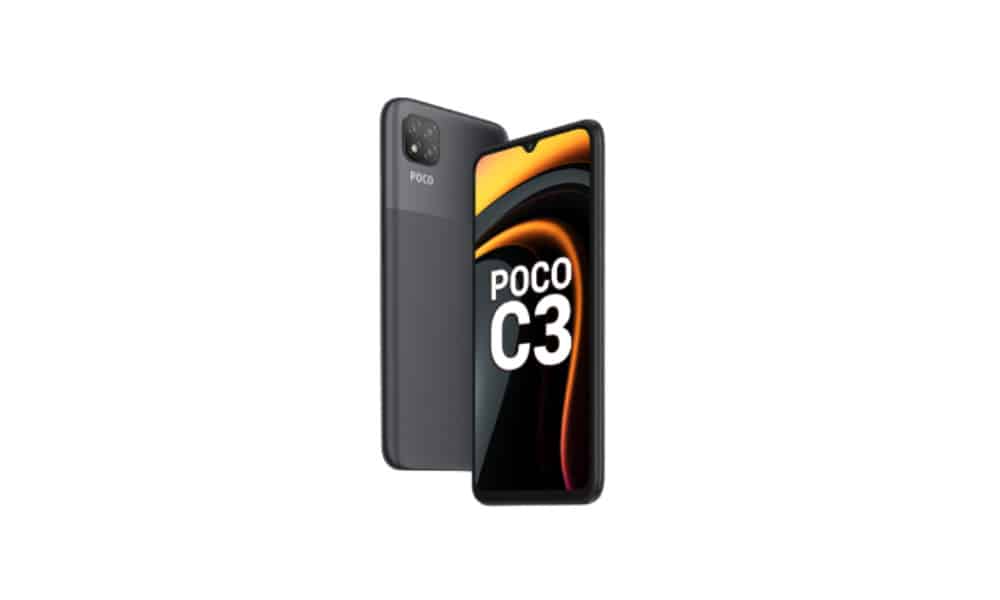 The update brings a new change to Xiaomi Cloud which allows automatic reporting of location info before the device is powered off. It is based on Android 10 and rolling out with firmware version V12.0.9.0.QCRINXM. This is a minor security patch update that does not bring new features or changes to the user interface.

POCO C3 users who have not received the update yet can manually check the status by navigating to Settings >> About phone >> System update. We have also added download links of the latest ROM that requires manual installation. However, we don’t recommend using this method.

POCO C3 was launched back in October last year with Android 10 based MIUI 12 pre-installed. The company is yet to roll out the Android 11 update for the device. However, the company has reportedly started Android 12 internal beta testing for the POCO C3.