Xiaomi is rolling out a new software update to Poco F2 Pro that increases the Android security patch level to August 2021. The update brings a bunch of fixes related to fingerprint unlocking, lock screen, wallpaper flashing, and more.

The latest OTA update for Poco F2 Pro is rolling out in the EEA region. It can be identified by the firmware version V12.5.3.0.RJKMIXM. As mentioned in the changelog, the new software update fixes the crashing issue caused by fingerprint unlocking. It fixes the icon appearance issue which was caused when the screen was off in the landscape mode. 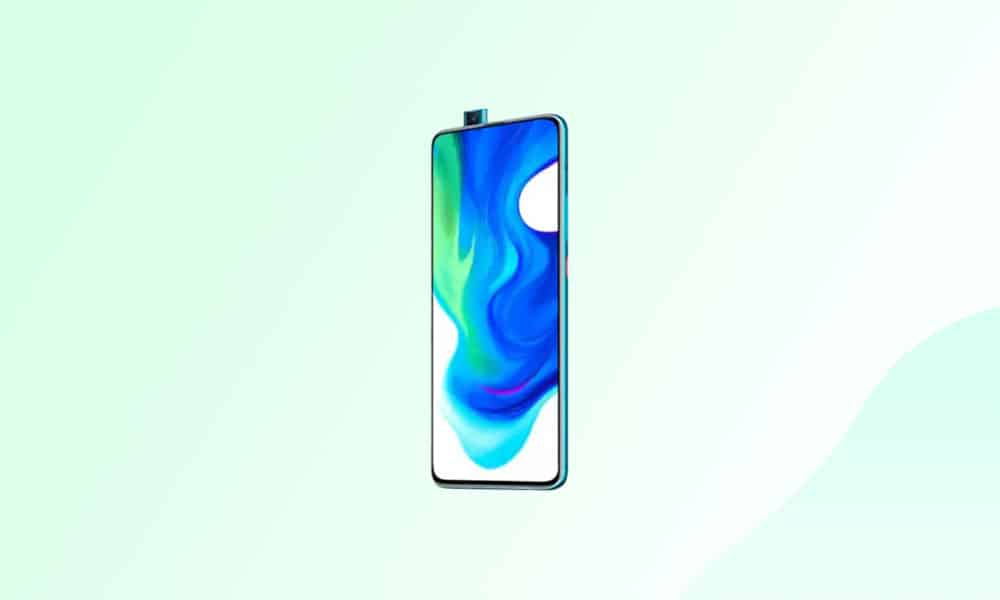 Poco F2 Pro users who have not received the update yet, can manually check for the new OTA build by heading to Settings >> About phone and then check for new updates. We’ve also added a download link for the latest package for manual installation.

How to enable USB Debugging on Android 12