Xiaomi has started sending the Android 12 update to POCO F3 GT users in India. This is nothing but a surprise for the users as there’s no mention of the device on the recently-announced Android 12 rollout plan for India.

POCO F3 GT was released last year with Android 11 out of the box. It got upgraded to MIUI 12.5 Enhanced edition update last year in December. However, the Android version remained the same. Now, the company has started rolling out the first major OS upgrade for POCO F3 GT in the form of Android 12, which comes with the firmware version V13.0.0.10.SKJINXM.

The Android 12 update for POCO F3 GT comes with the MIUI 13 skin at the top. The update brings performance improvements, RAM optimizations, File storage system optimizations, and improves the overall experience. It is a major upgrade, and therefore, you’ll need to spend a big chunk of data, 2.3GB to be precise. To download such a large size update, it is recommended to have a stable Wi-Fi connection. 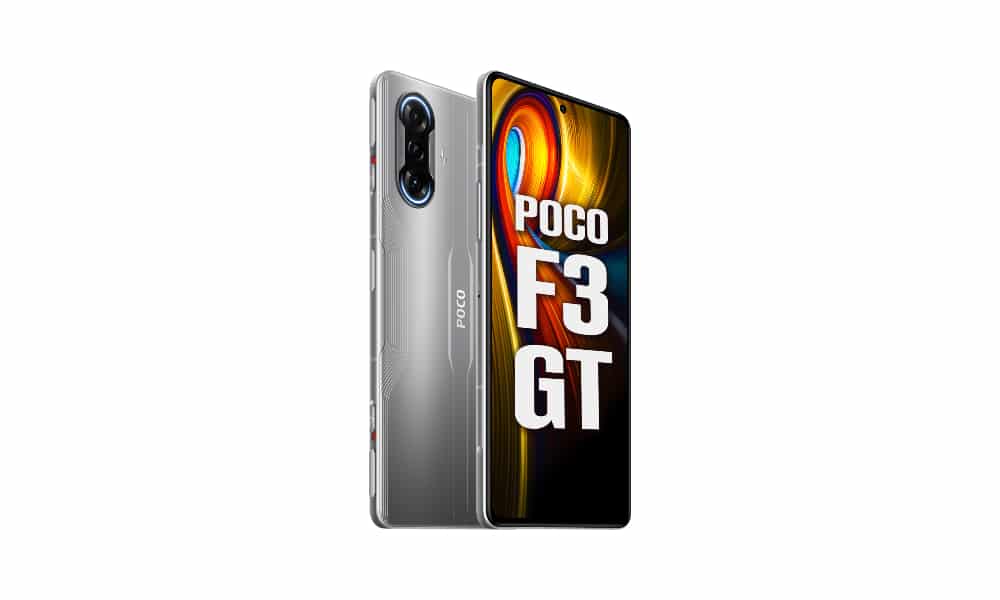 POCO F3 GT has started picking up the Android 12 update in India. It is likely to be rolling out in a staged fashion. Therefore, it might take a couple of days to reach all the users. To manually check for new updates, head over to Settings, go to the About phone section, tap on the MIUI logo, and check for new updates.

You can also download the latest package using this link

. But keep in mind that manually installing the package could be a slightly riskier method, which we don’t recommend.