Poco M2 Pro is getting a new software update, bumping the Android security patch level to January 2022. The OTA update is rolling out in India, which improves system security and privacy by fixing various kinds of vulnerabilities.

The latest OTA update for Poco M2 Pro is bundled with the firmware version V12.5.3.0.RJPINXM. It is based on Android 11 OS. According to the changelog, the software update does not bring anything more than just a new security patch. So, don’t expect to see any new features, UI changes, or performance improvements.

Poco M2 Pro users in India are picking up the January security update. It may take a couple of days to reach all the users. Meanwhile, you can manually look for new updates by navigating to Settings >> About phone >> tap on MIUI logo >> check for new updates. 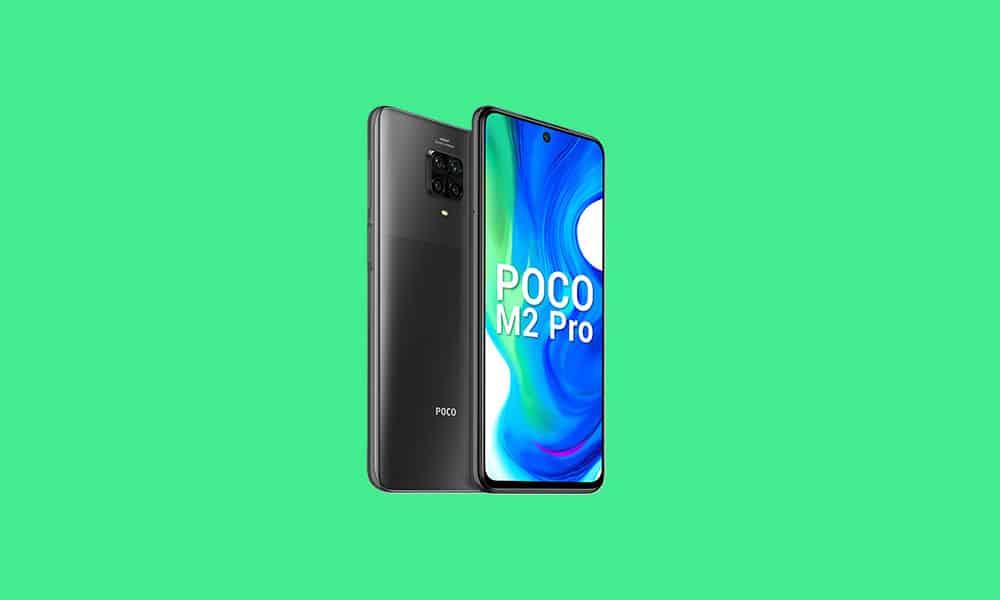 Xiaomi released the Poco M2 Pro last year with Android 10 out of the box. The device has already received Android 11 as its first major upgrade, but there’s no info on whether the Poco M2 Pro will receive the Android 12 update or not.