Xiaomi has released a new software update for the Poco M3. The latest OTA update is rolling out in various regions, and the changelog is not the same for all regions.

The latest MIUI update for Poco M3 is rolling out in India, EEA, Indonesia, and Russia. While EEA and Indonesian users of Poco M3 are receiving the January 2022 security patch, the update for Indian and Russian users brings optimizations to system performance, system security, and stability. 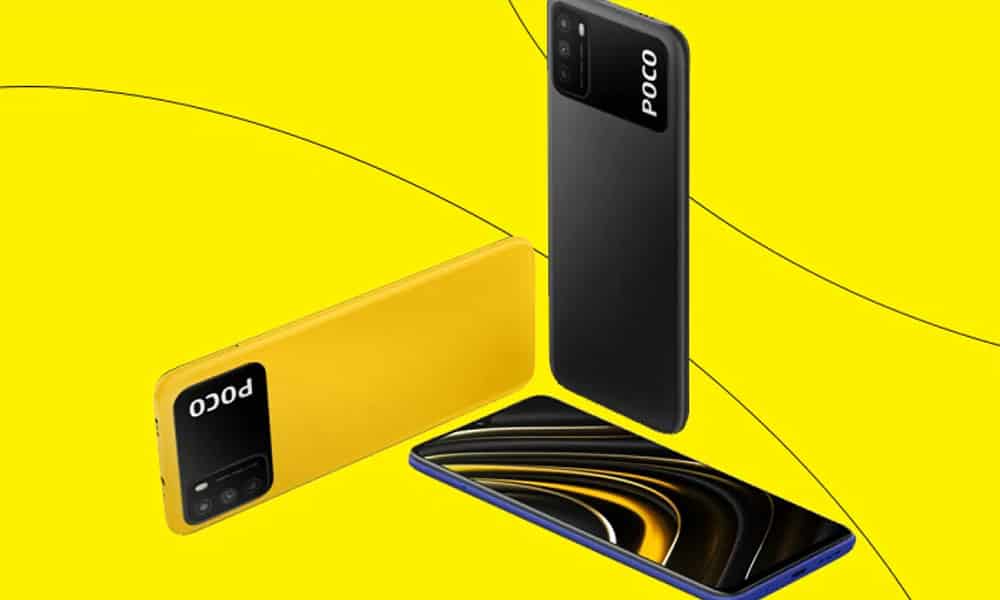 Poco M3 global variant has already picked up the January 2022 security patch, which has now started hitting the EEA and Indonesia regions. Indian and Russian users are still waiting for the January security patch.

If you’re an owner of the Poco M3 then you might have already received a notification for a new update. If you haven’t then manually look for new updates by navigating to Settings >> About phone >> System updates.