POCO is all set to launch the POCO M3 on November 24. This will be the first POCO M-series smartphone to launch globally. The device is speculated to bear model number M2010J10CG which was recently appeared on EEC, and Geekbench. The device has now obtained Indonesia’s TKDN certifications. 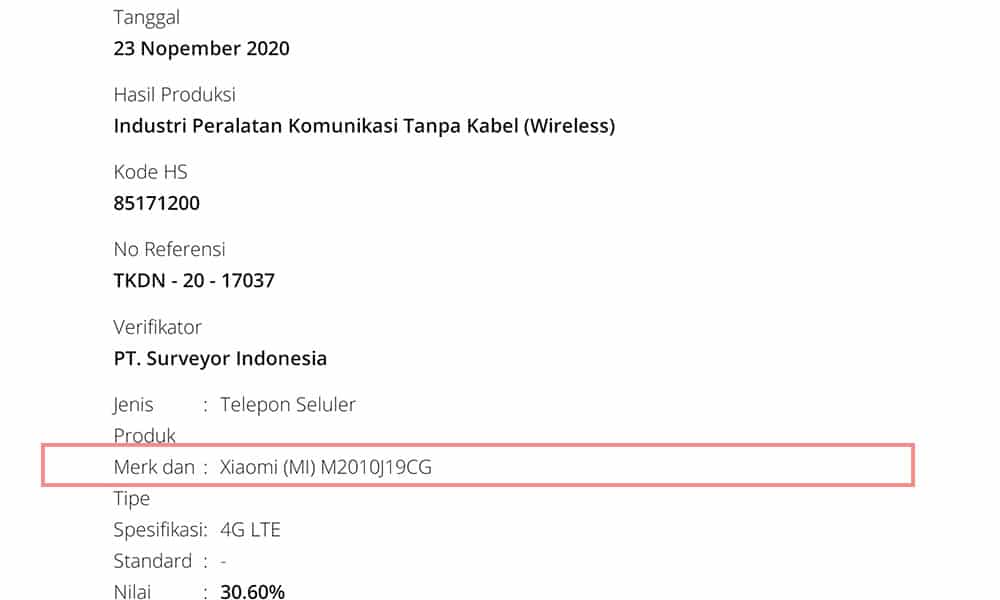 The certification shows that the device has 4G LTE connectivity. Other than this, the certificate fails to reveal any more details but hints that it could launch in some Asian countries too. Geekbench listing for the Xiaomi M2010J10CG (alleged POCO M3) reveals that it has an octa-core Snapdragon 662 processor paired with 4GB of RAM. The handset will boot Android 10 out of the box. 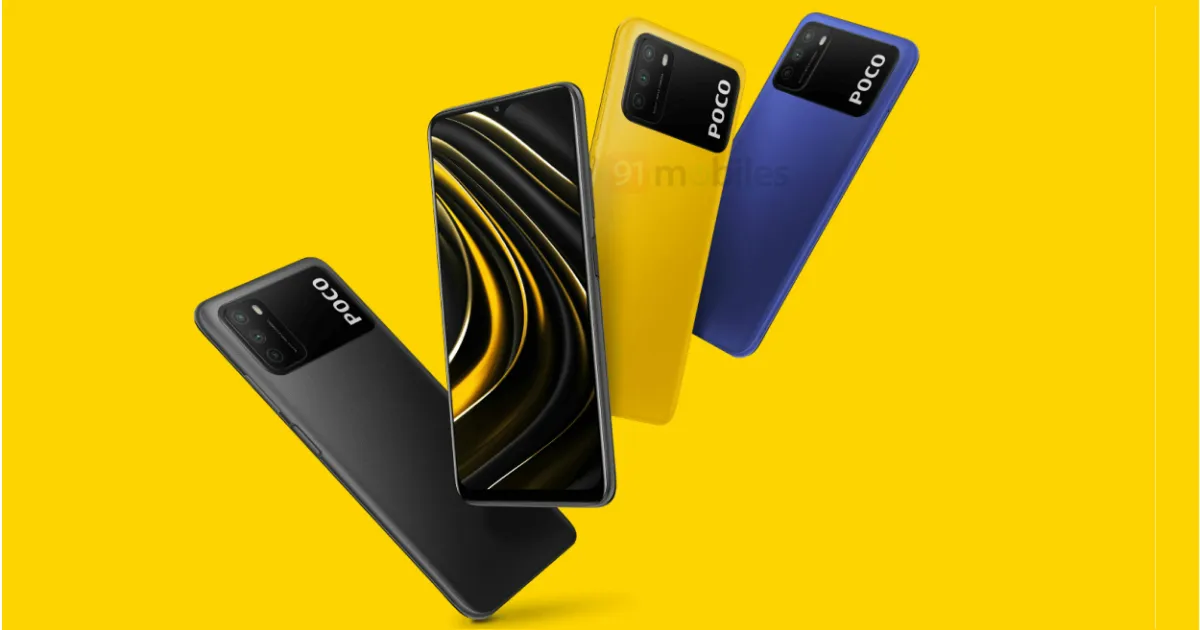 Leaked renders of the POCO M3 (via 91Mobiles) reveals that it will feature a triple camera setup on the rear side. The camera setup has covered a large portion of the back. The device will feature a waterdrop notch to house the selfie camera. On the right of the smartphone, we see the fingerprint scanner and volume rockers, and the sim tray on the left. The POCO M3 is expected to pack a 6,000mAh battery with 18W fast charging.