A few days ago Poco India tweeted a teaser video named Version 2.0, now in an interview with popular India YouTuber @AmreliaRuhez, India general manager C Manmohan has revealed some of the companies future plans and he also revealed the release date of the upcoming Poco device.

Just a few minutes ago, the official twitter account of Poco India tweeted ” Don’t trust unofficial leaks, here’s an official one“. According to the image shared by the official account, the next Poco device is going to launch next month which is February. 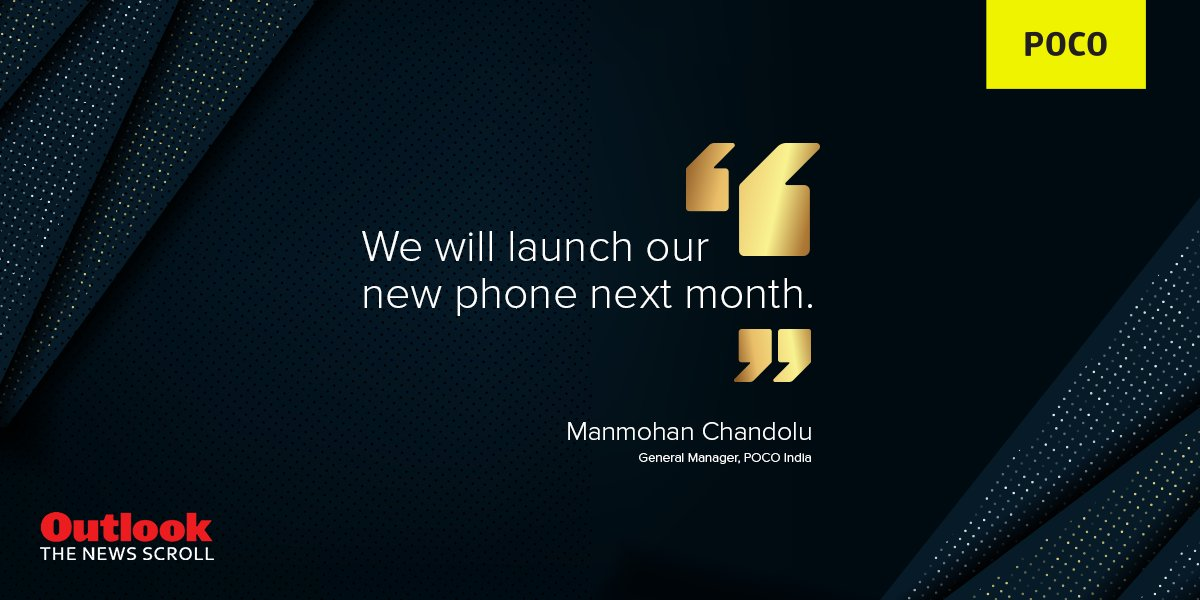 It is still not clear which will be the first Poco device to launch next year. Some are guessing, it will be the Poco X2 (Redmi K30 4G in China). The hyped Poco F2 will also be releasing in coming months but as of now, there is no official confirmation available about the device.

We will keep updating this post with new information, so keep visiting  🙂