PlayerUnknown’s Battleground or PUBG is a popular online FPS game which has brought the battle royale games in India very quickly. Though so many gamers are lacking behind due to its price and required the system specifications. Now, the PUBG corporation has released PUBG Lite Beta for PC in India with lower system requirements and more.

However, there are so many leaks spreading that the game will be banned in India. But the game is still running in the country quite well and now the new features will come in handy for the PUBG lovers. So many PUBG players were waited for a long to release the PUBG Lite in India. The game was previously launched in Thailand, Brazil, Turkey, and Bangladesh as an open beta. Now, the beta version is also available in India region which is a good thing. With this Lite version, so many lower specs running PC/Laptop users can play easily.

The company has announced the lite version of this game in beta mode in India on July 4 this year. If you’re interested in installing and playing the new lite version, grab the installation file from below. 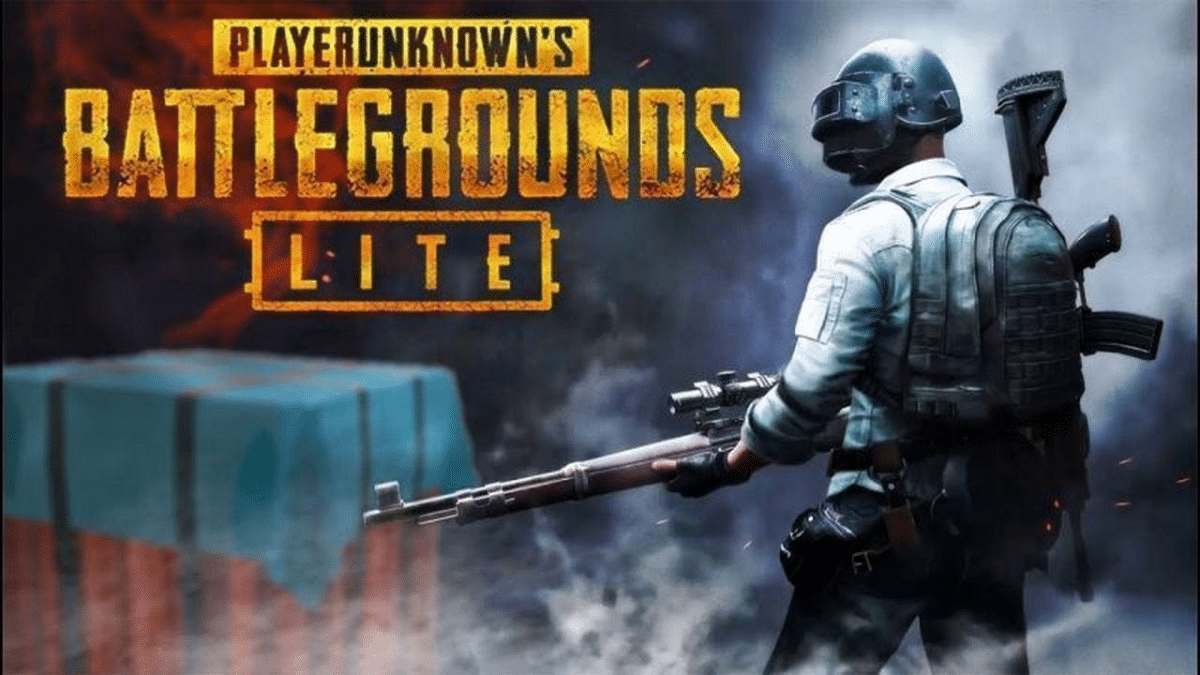 According to our gameplay over Ryzen 5 3500U 2.1GHz processor, 8GB RAM, Radeon Vega graphics is playing the game over Win 10 OS very nicely. Doesn’t get hiccups or lags during intensive gameplay or graphics. It shows up to 144 fps maximum in the graphics settings which you can adjust to lower for better smoothness. The visibility and contrast seem good in terms of the Lite edition.

Till then, stay tuned for info.