PUBG is one of the most played online games in the world. The game enjoys a huge fan base. The company has been improving the game since its release to bring freshness to the game.

A few days ago, PUBG 1.2 Patch notes were released and now the company has started rolling out PUBG 1.2 to the global users. There are tons of new features and changes which you can find below.

The best part is the APK and OBB file of the game is now available. The APK size is 613MB in size and if you are planning to download and install it on your device make sure that your device has more than 1.5 GB free space. 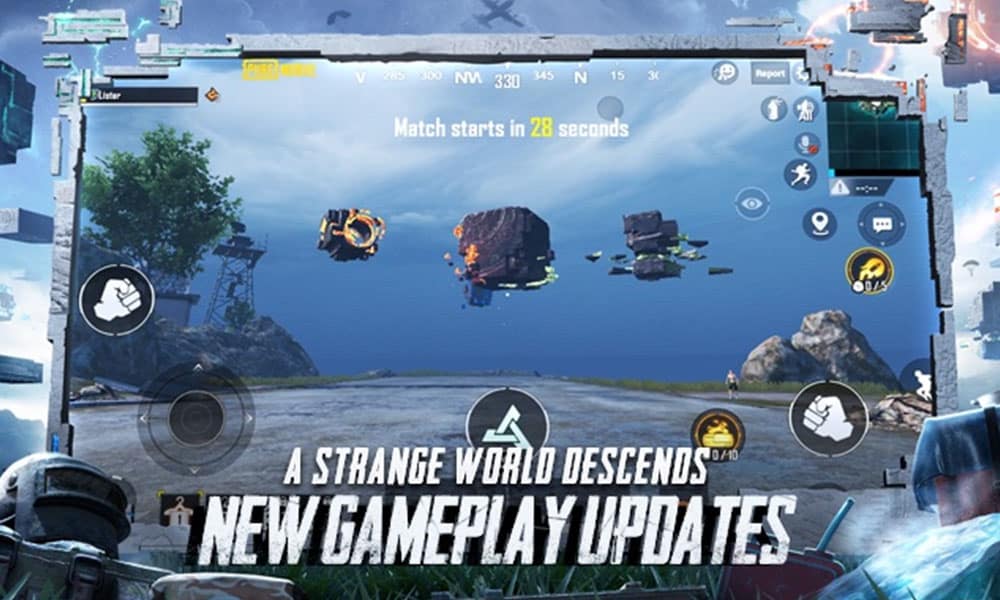 Update Reward: Update the game between January 12 and January 17 (UTC+0) to get:

How to play Roblox on Oculus Quest 2

How to fix Forspoken Crashing at Intro Cutscene and Settings Menu

List of Hi-Fi Rush voice actors for all characters

Where to find Leftovers in Pokémon Scarlet & Violet

How to fix Quests Not Working in Forspoken