No doubt PUBG is one of the most popular online games in the world. Before the Indian ban, the game was enjoying a huge user base in the country and now the gaming is in the verge of making a comeback to the Indian market. Now the company has released the PUBG Mobile 1.2 Patch Notes

The developers have been improving every aspect of the game to make it more fun. We all know that Royale Pass Season 17 mobile will be officially released on January 19, 2021, and the company is doing some awesome stuff for the upcoming update.

Some intel suggests that PUBG MOBILE version 1.2 will bring new features based on The Runic Power Theme and The Power Armor. You can read the full Patch note below. 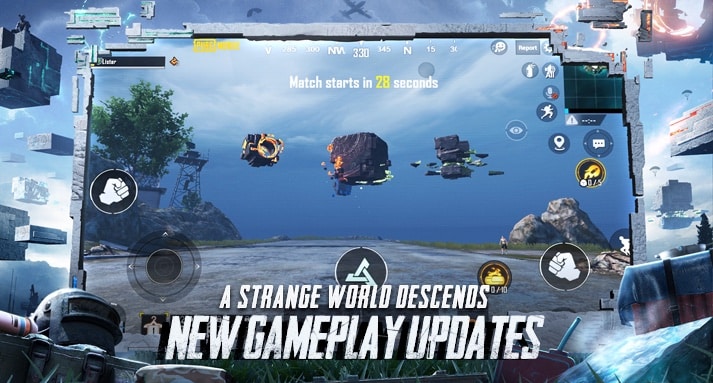 Update Reward: Update the game between January 12 and January 17 (UTC+0) to get: