In terms of the update, the PUBG Mobile Lite 0.14.1 changelog mentioned that a new ranked season will begin on October 1, 2019, with a set of new rewards. The new Golden Woods map in India will offer a small town visual with shrubs. It brings an all-new title system which will help players to unlock achievements and gain experiences as compared to other players. It also brings a new Firefight: War mode of RPG-7 in the Lite version game.

We have already mentioned that the Amazon Prime members will now get selected free PUBG Mobile game content with other benefits. While the Prime members can claim for Infiltrator Jacket, Infiltrator Pants, and Infiltrator Shoes. The Prime Players can also get the Black Magma Parachute and brand new Blood Oath called Karabiner 98K. For now, all of these freebies are not available in China, Japan, South Korea, Taiwan, Vietnam, India, etc. 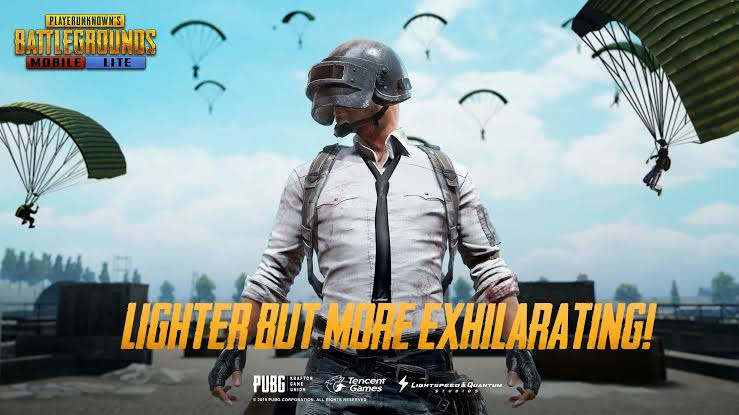 It will take some time to roll-out completely. When you launch the new version of the game, you will see banner notice. If you do not see the notice, then go to Events and tap on the Amazon Prime promotion in order to claim.