PUBG Mobile Lite has launched officially in India for the low-end devices. It’s available on Google Play Store officially and becomes the top free game as well within a couple of days. Tencent has recently announced this news that the Lite version is available for more than a year. But now it’s on the top of the list. It was initially launched back in August 2018 in the Philippines. The Lite version of PUBG offers quite a smaller map area with 60 players in a match.

The Lite version of PUBG is playable on any 2GB RAM configuration device with even lower storage. The game installer comes in 400MB size approximately. Tencent has mentioned that you will get the same kind of experience in it as compared to PUBG Mobile original version.

Those who’re using low-end smartphones, this game will change their gaming experience without any hassle or frame drop. While the new players will get extra coupons, weapons, and points as well. As we all know Season 8 just released. You will be able to play the new season very easily. 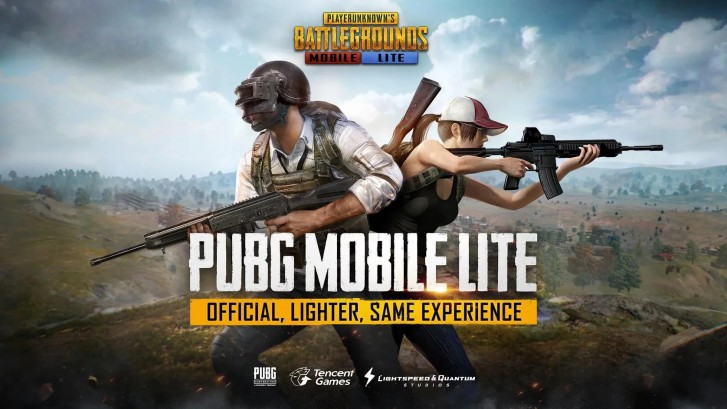 PUBG Mobile Lite offers just two game modes Classic and Arcade. In the game modes, Classic has just one map called Erangel. While Arcade has got War mode which gets unlocked when you reach level 10. If you’re also using any mid-range device and the PUBG Mobile original version loads slow or don’t run smoothly, you can try the Lite version.