PUBG Season 4 is now available for all PCs officially. The latest v4.1 update was previously released as a beta and now it’s live. The update of PUBG Season 4 brings the revamped Erangel map and includes a new Survivor Pass. Some of the visual changes also made this time. Additionally, the update also includes improved terrain, signage, and buildings with a much-improved mission change system. There are some weapon issue fixes as well.

In terms of the visual changes, the new PUBG update brings improvements to areas like the Military Base camp, Mylta Power, Quarry, Mansion, and Prison. Meanwhile, the trenches, blast marks, camo nets, and tanks are tweaked a little bit. While Survivor Pass 4: Aftermath offers over 100 rewards to unlock by completing different missions.

The players will be able to access Survivor Pass 4: Aftermath until October 15th PDT. Players can also notice the improved mission change system via the first update. The Season 4 update also brings customizations to some of the weapons and vehicles. It’s expected that the automatic healing may also include very soon. The level of damage via Kar98k, S12K, and SMGs weapons also increased now. 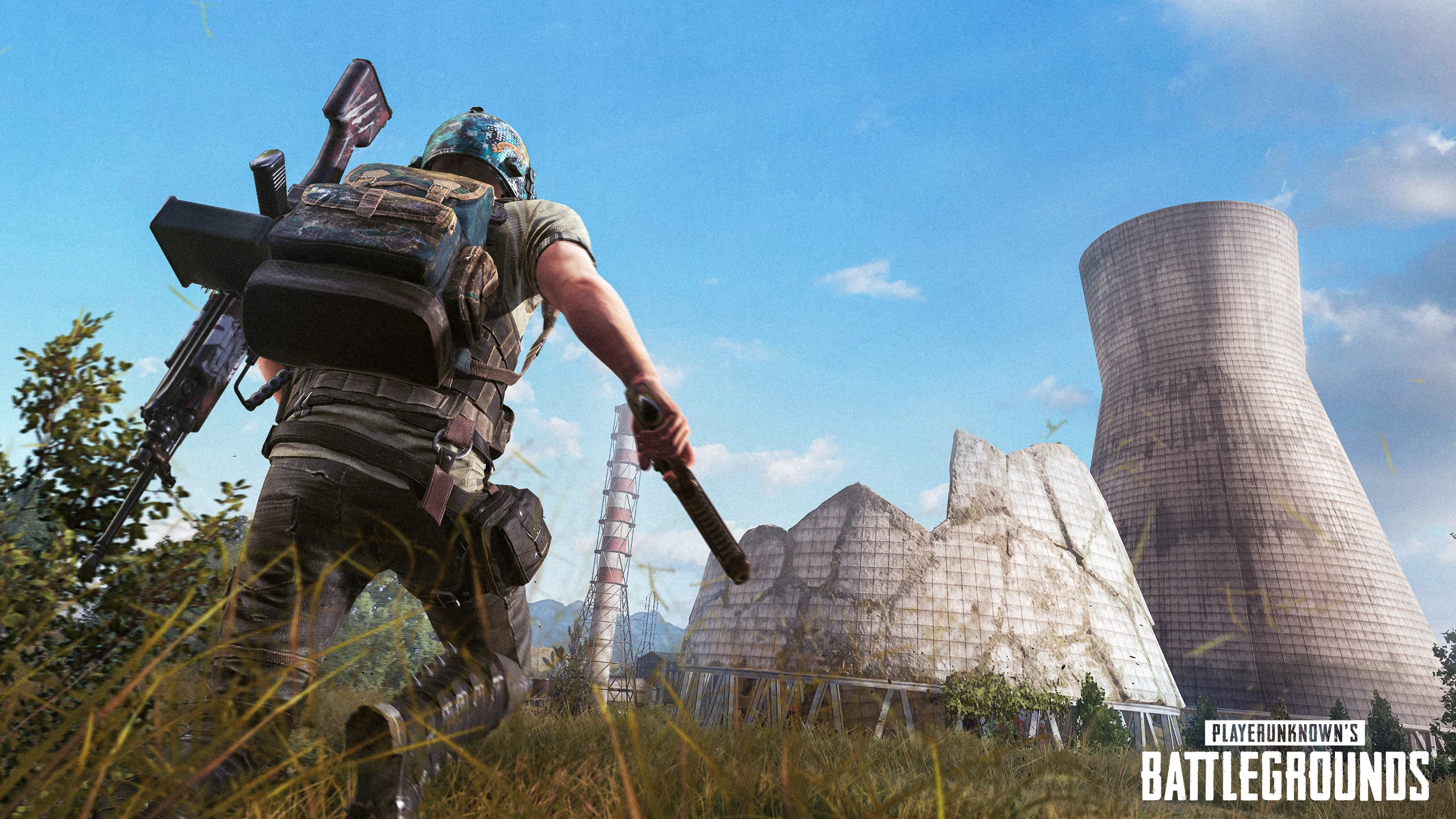 The PUBG 4.1 beta update was in beta mode over test servers in last week. Now, PC gamers can update the game directly. Tencent also mentioned that the reload issue with the S1987 shotgun has been fixed now.