Follow the guide to Download and Install Stock ROM on Qimon F916 (Firmware File). It is compatible with a MediaTek MT6737T powered variant of the device. The firmware file version name is F916V1.0_37_CH_LC_02_101_JLT-BI10118P31-27D_GT127_FL_E_WXGA_V0.1. The firmware is from the official server. The firmware is based on Android 6.0 Marshmallow Mobile Os. The Firmware file is around large in size so make sure to be connected to a Wifi while downloading the file.

As the device is being powered by a MediaTek CPU, wee will be using SPD flash tool or Upgrade tool to manually flash the Firmware. This is an easy and straight forward process. We recommend you to follow each and every step carefully without skipping any. 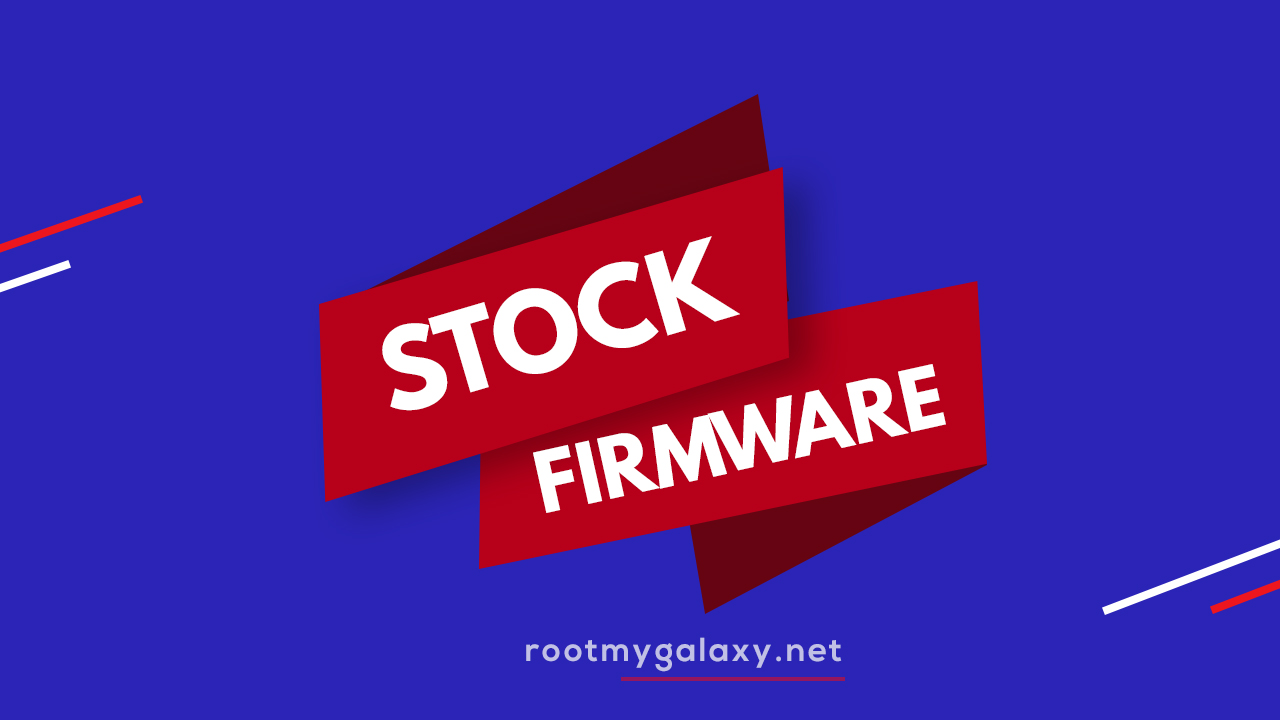