Qualcomm is gearing up for the release of its upcoming mid-range mobile processor. Now Tencent’s QQ news claimed that the company may announce the SD 775G SoC on June 17. Qualcomm has officially confirmed that it will be holding a launch event on 17 June. 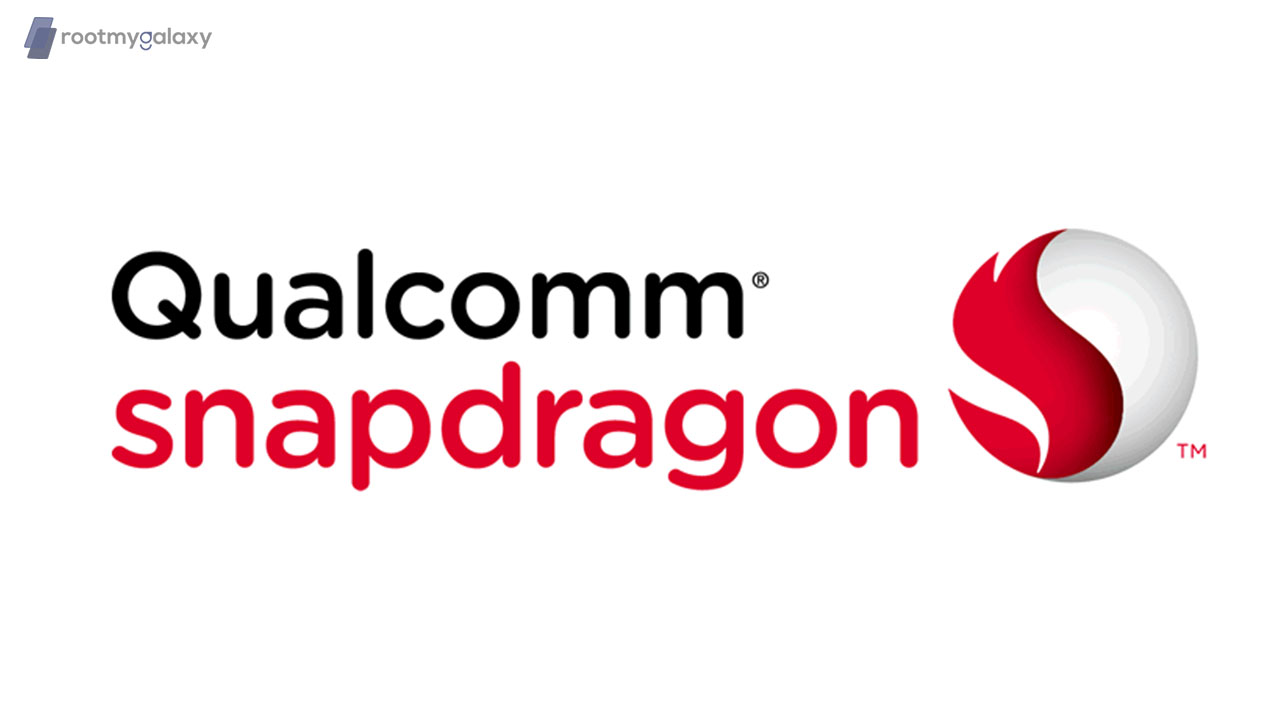 Some recent rumours suggested that Xiaomi’s upcoming Mi Cc10 is going to the first device to be powered by Snapdragon 775G. FYI, the internal codename of Snapdragon 775G is Gauguin which was recently spotted as the chipset of Xiaomi MI CC10.