[su_note note_color=”#c4ffd8″ radius=”2″]Update: September 10, 2020: Asus has started rolling out the latest September 2020 security patch update to Razer Phone 2 sans Android 10. Many were expecting to get the Android 10 update with the latest security patch but this time too they have been disappointed. [/su_note]

Everyone is waiting for the much-awaited Android 10 update for the Razer Phone 2 but Asus has not released the update officially yet. The device has been spotted with Android 1o which reaffirm that the device will get the update but the exact time is not confirmed yet

Razer Phone 2 was released back in 2018 and a flagship device of its time with targeting an audience of gamers. The phone comes with a 5.72-inch IPS LCD display with 1440×2560 pixels resolution. The smartphone is driven by a 2.8GHz octa-core Qualcomm Snapdragon 845 SoC coupled with 8 GB of RAM and 64 GB of onboard storage. It has a dedicated microSD card slot for further memory expansion. It comes with Android 8.1 Oreo out of the box and later updated to Android 9 Pie.

The Razer Phone 2 features a 12 MP + 12 MP dual-camera setup on the rear side while there is an 8-MP front camera. The device is driven by a removable Li-Ion 4000 mAh battery. It supports Bluetooth v5.00, USB Type-C, 3G, and 4G. All the sensors are present on the device and that is expected given the fact that it is a  flagship device. 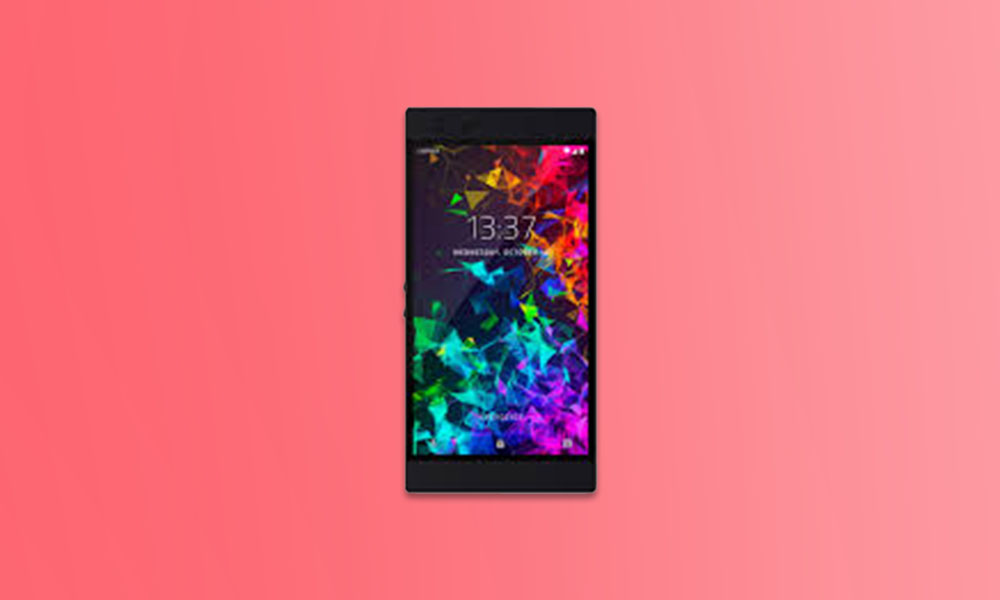 Now, all the interested Razer Phone 2 users can easily search for the latest software update via the Settings – System Update – Check for Update.

This article will be updated with all the update that the Razer Phone 2 gets. So if you own the device, bookmark it. 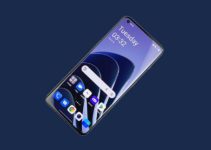 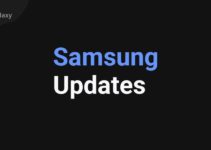 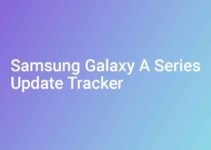