The Chinese smartphone manufacturer Realme is a subsidiary brand of OPPO and initially, Realme devices were running on OPPO’s ColorOS skin out of the box. However, for a smooth and customized user experience for the Realme device owners, the company has decided to develop its own official stock ROM or skin called Realme UI.

Now, as the Google Developer Conference I/O 2020 event is delayed due to the COVID-19 outbreak, so some of the eagerly waited Realme 2 Pro users are asking whether the device is going to receive an Android 11 update or not.

After the launch of Android 10 in September 2019, Realme has announced the Realme UI update roadmap for its eligible devices. To recall, the Android 10 update for the Realme 2 Pro (Realme UI) is expected to arrive in June 2020 according to the official update roadmap. 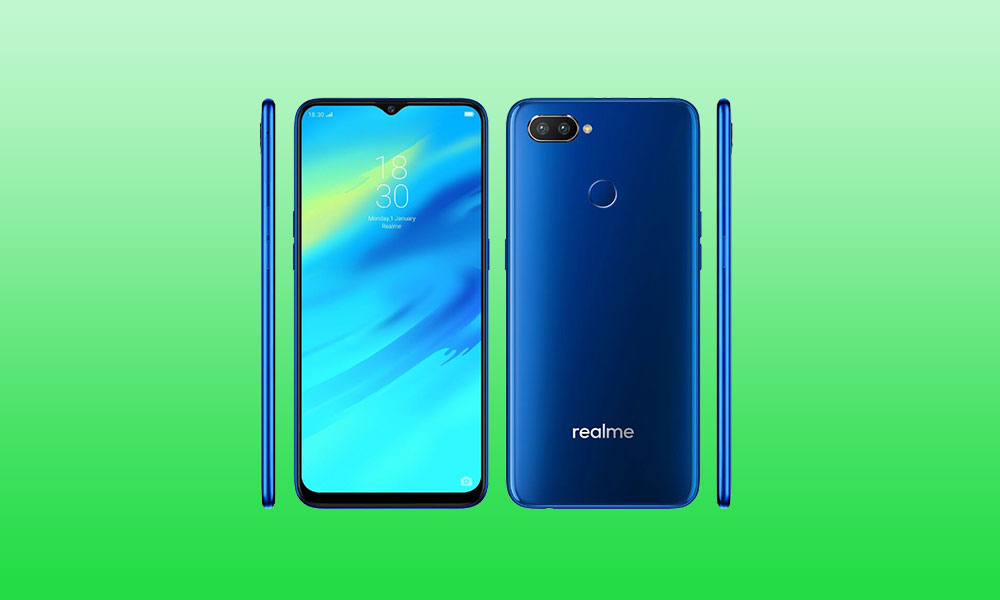 Now, talking about the Android 11 update, Google has already released Android 11 Developer Preview 1 & 2 beta update for its Pixel devices and Project Treble supported devices. It brings plenty of improvements and additional features that you obviously can’t find on its predecessor Android 10. The Realme 2 Pro came with Android 8.1 Oreo in October 2018 and then last year the handset has received the official stable Android 9.0 Pie update. Now, the Realme 2 Pro device users are literally waiting for the Android 10 update based on Realme UI.