Realme 3 Pro users are reportedly getting the latest February 2020 security patch update with firmware version RMX1851EX_11.C.03. The update is being rolled out via OTA (over-the-air).

The main feature which is added and most talked about is the VoWiFi. Yes after updating Realme 3 pro to the latest OTA update, users can take advantage of VoWiFi. The device has been updated to Realme UI based on Android 10 a few weeks ago and this is the third update for Realme 3 Pro

This is not a major update. The update brings system and performance improvements along with some bug fixes. The latest RMX1851EX_11.C.03 OTA update weighs in at 250mb in size. We recommend users to use WiFi while downloading the update to avoid heavy mobile data charge.

As I mentioned before, the update is being rolled out as an OTA update. You can manually check for software updates via the device Settings – Updates – Check for updates. Alternatively, if the OTA update isn’t arriving, you can manually install the update by downloading the firmware below. 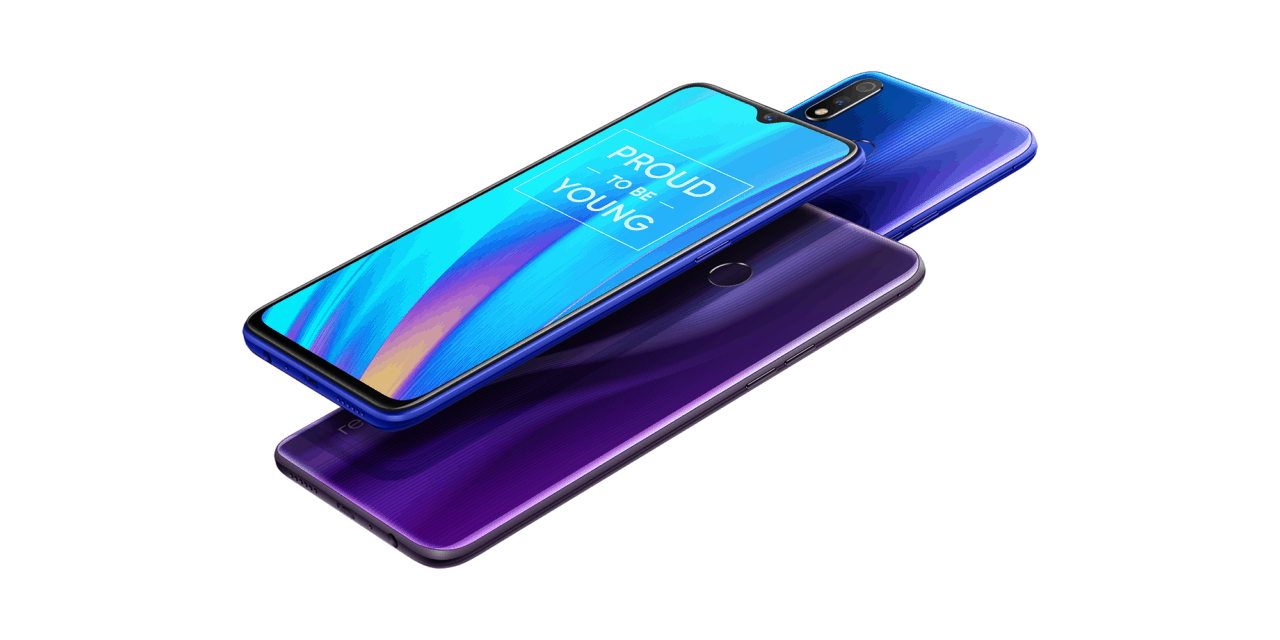 If you have any question or suggestion regarding this article, feel free to leave that in the comment section down below.