Here we are sharing an in-depth guide to safely Unlock Bootloader On Realme 5 and Realme 5 Pro. Unlocking the bootloader is the first step a user has to take in the rooting process. It also voids the warranty of the device. This is the important thing a user should keep in his mind.

Like most of the Android smartphone, Realme 5 and Realme 5 Pro also come with an unlockable bootloader. If you are new to rooting, then you should know that Unlocking bootloader of an android device is the first and most important step in android rooting process. First users have to unlock the bootloader, then they can install TWRP recovery via Commands. Once TWRP is installed, root can be gained by flashing the supersu or magisk via TWRP recovery.

About Realme 5 and Realme 5 Pro

The Realme 5 is a smaller variant of the pro version which features a larger 6.5-inch HD+ display but with 720×1600 pixels resolution and Corning Gorilla Glass 3+ protection. It’s powered by Qualcomm Snapdragon 665 SoC, coupled with 3GB/4GB of RAM and 32GB/64GB/128GB of onboard storage options. The storage is expandable via microSD card up to 256GB. It runs on Color OS 6.0 based on Android 9 Pie. Just like Realme 5 Pro, it also sports an Quad rear camera setup (12MP+8MP+2MP+2MP) and a 13 MP front camera.

rootmygalaxy.net will not be held responsible for any kind of damage occurred to your  Realme 5 and Realme 5 Pro while following this tutorial. Do it at your own risk.

Steps to Unlock Bootloader On Realme 5 and Realme 5 Pro 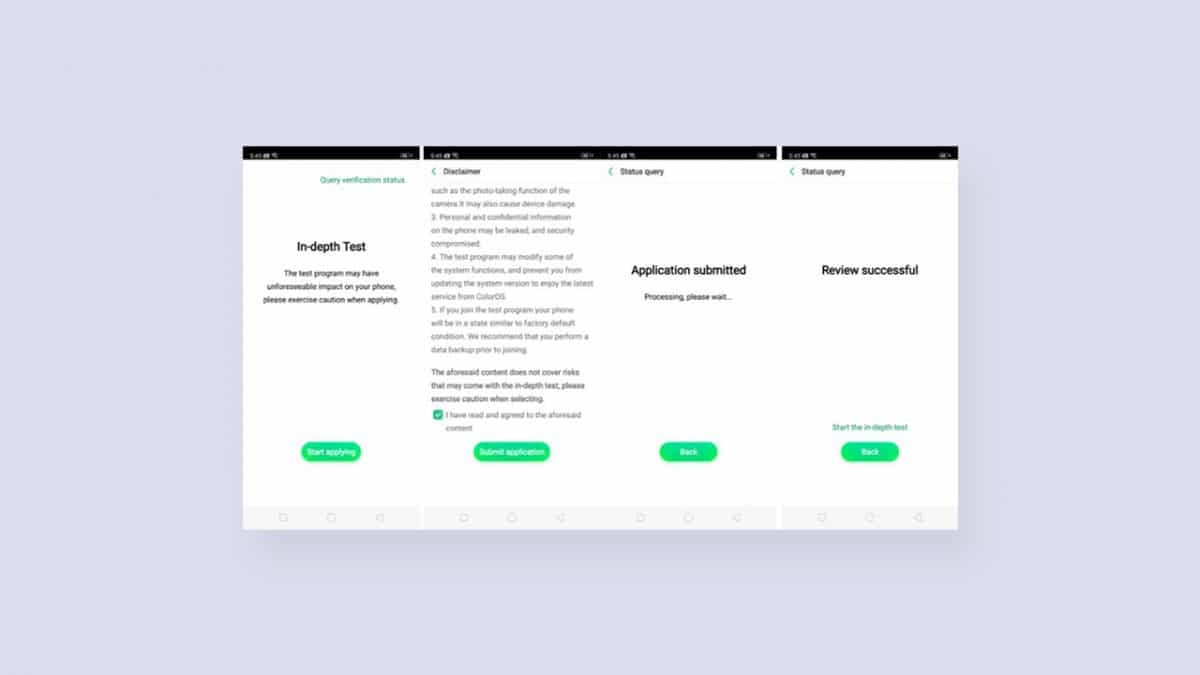 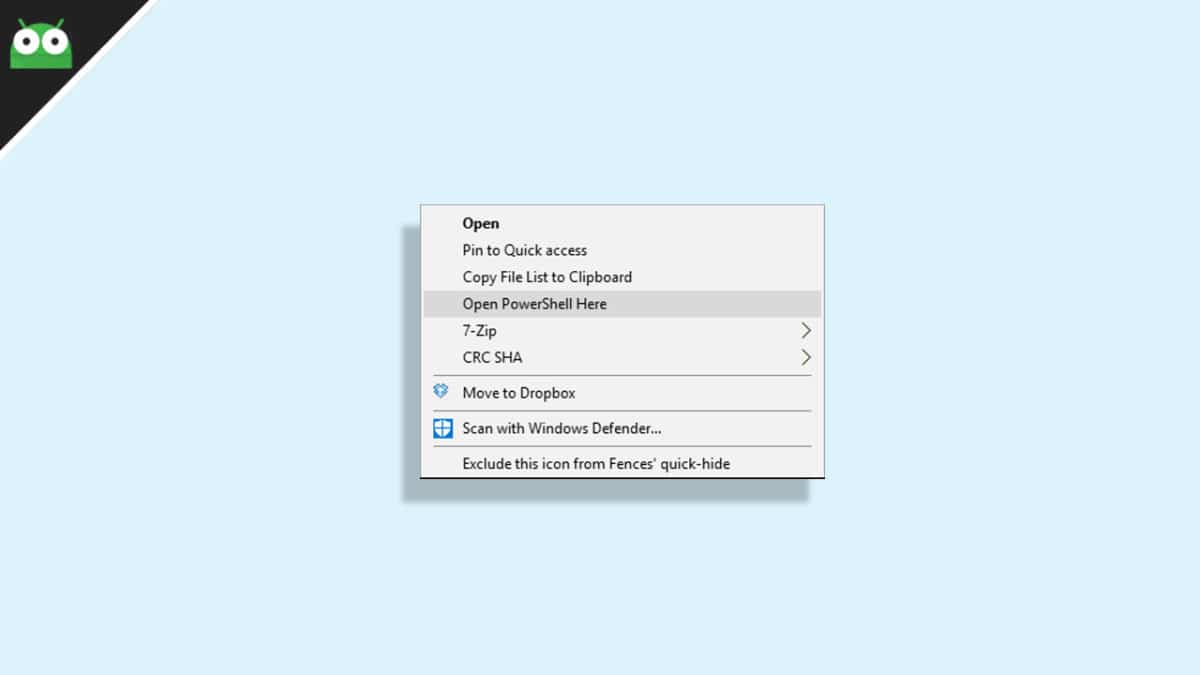