Realme has started pushing stable Android 11 update to Realme 6 and Realme 6i users in India. The software update brings the company’s latest Realme UI 2.0 skin which brings a bunch of new features, in addition to the Android 11 core features.

The new software update is currently rolling out to Realme 6 and 6i users in India bundled with the firmware version RMX2001_11.C.12. The devices were launched last year with Android 10 out of the box. Now, Android 11 comes as the first major OS upgrade for the Realme 6 and 6i.

According to the changelog, the update brings the ‘inertial zoom’ feature for smoother video shooting and adds the ‘level and grid’ feature for composing videos. It optimizes the photo editing feature with more markup effects, filters, and upgraded algorithms. The newly added ‘Sound amplifier’ feature amplifies faint sounds and is claimed to soften loud sounds when using earphones. 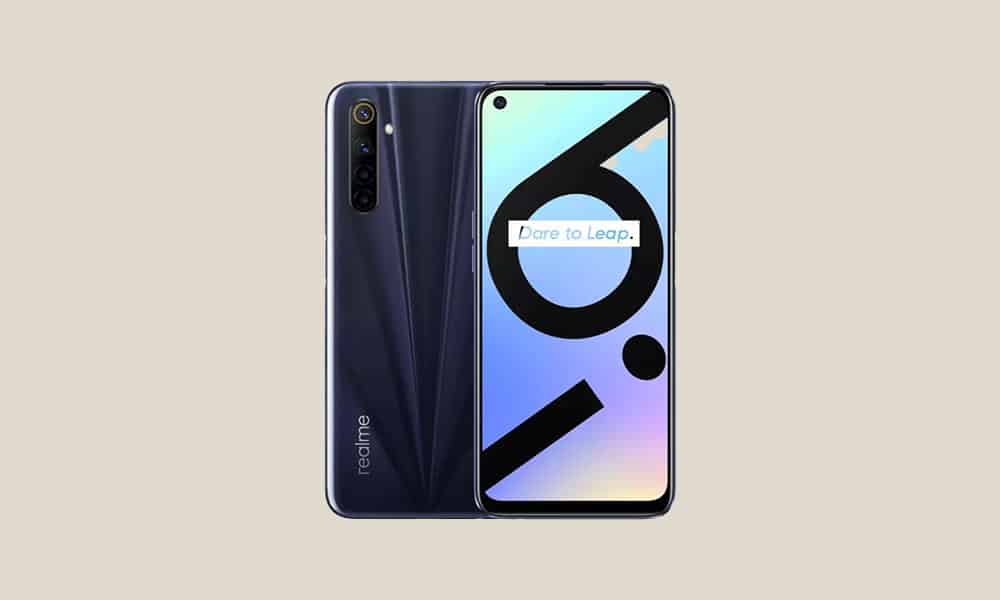 Realme UI 2.0 update also brings Sleep Capsule feature to restrict specific app activity and its notifications. With HeyTap Cloud, users can easily take a backup of photos, documents, system settings, and more. It also makes migration easier than before. In the game department, the update adds Immersive mode to reduce the disturbance while gaming. It also allows the users to change the Game Assistant call-up method.

Realme UI 2.0 brings support for the third-party app icons on the home screen. Users can now switch between three dark mode styles – Enhanced, medium, and gentle. Users will get a “Low battery message” when the battery goes below 15%. For a detailed look at the new changes, read the changelog given below.