Android 12-based Realme UI 3.0 update has officially been made available for two more affordable Realme handsets – Realme 8i and Realme 9i. Even though the testing of Realme UI 3.0 for Realme 8i has been in place since March, it has now received a more stable version of the new update as the Open Beta build.  Meanwhile, Realme 9i will get a taste of the new skin through the early access program or the closed beta program.

The brand has officially confirmed these updates on its community forum for the two affordable number series phones. According to the details, Realme 9i’s early access program will give live for 1000 slots only and will be delivered on a first come first serve basis. If you own a Realme 8i, you’ll be able to gain access to the latest Realme UI 3.0 (Android 12) skin courtesy of the open beta program. Moreover, there is no limit on the seats here.

Realme has mentioned that Realme 9i running will be getting the update running on the software version RMX3491_11.A.13/RMX3491_11.A.14 while Realme 8i should be running on the RMX3151_11.A.41 version number. Moreover, ensure that you’ve connected your device to a high-speed Wi-Fi connection and have enough battery backup to seamlessly update your phone.

As for the features, the Realme UI 3.0 Open Beta Update for Realme 8i will bring a fix for VoLTE who were unable to stay on the network. Additionally, the update also comes with many essential features like the new 3D icons, AOD 2.0, Omoji 3D avatars, dynamic theming, new privacy controls, PC connect, refreshed user interface, and more.

How to apply for the Realme UI 3.0 Program for Realme 8i and Realme 9i 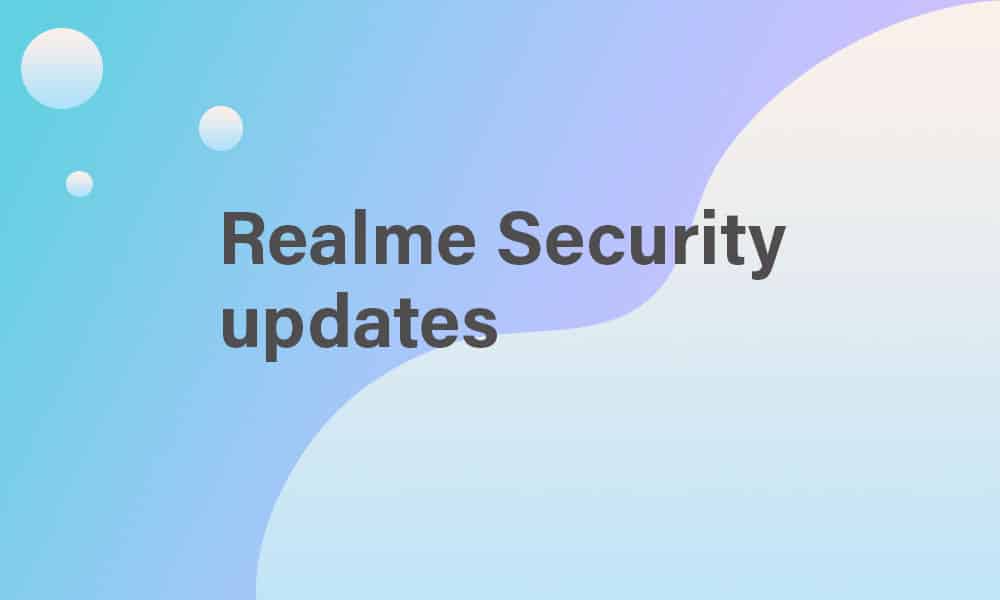 If you own a Realme 8i or Realme 9i and your device is running on the latest software, then you should know that you can update your device to the Realme UI 3.0 firmware.

The applications will get accepted in different batches. In case your application gets approved, you’ll receive the update through a special OTA.