Realme is one of the few smartphone brands that regularly sends new security updates to its smartphone. The brand has already pushed the April 2022 security patch to over a dozen phones, and it continues to add more devices to the list. The company has now released the April security update for Realme 9 Pro 5G and Realme Narzo 30.

Realme 9 Pro 5G is getting the new OTA update with the firmware version RMX3471_11_A.34. It is rolling out in India. According to the changelog, the software update takes the security patch level to April 2022, thereby improving system security and privacy. It also includes optimization for the rear camera blue issue.

With the April security update, Realme 9 Pro 5G is also getting improvements to system performance. Some known issues are being fixed to improve system stability. 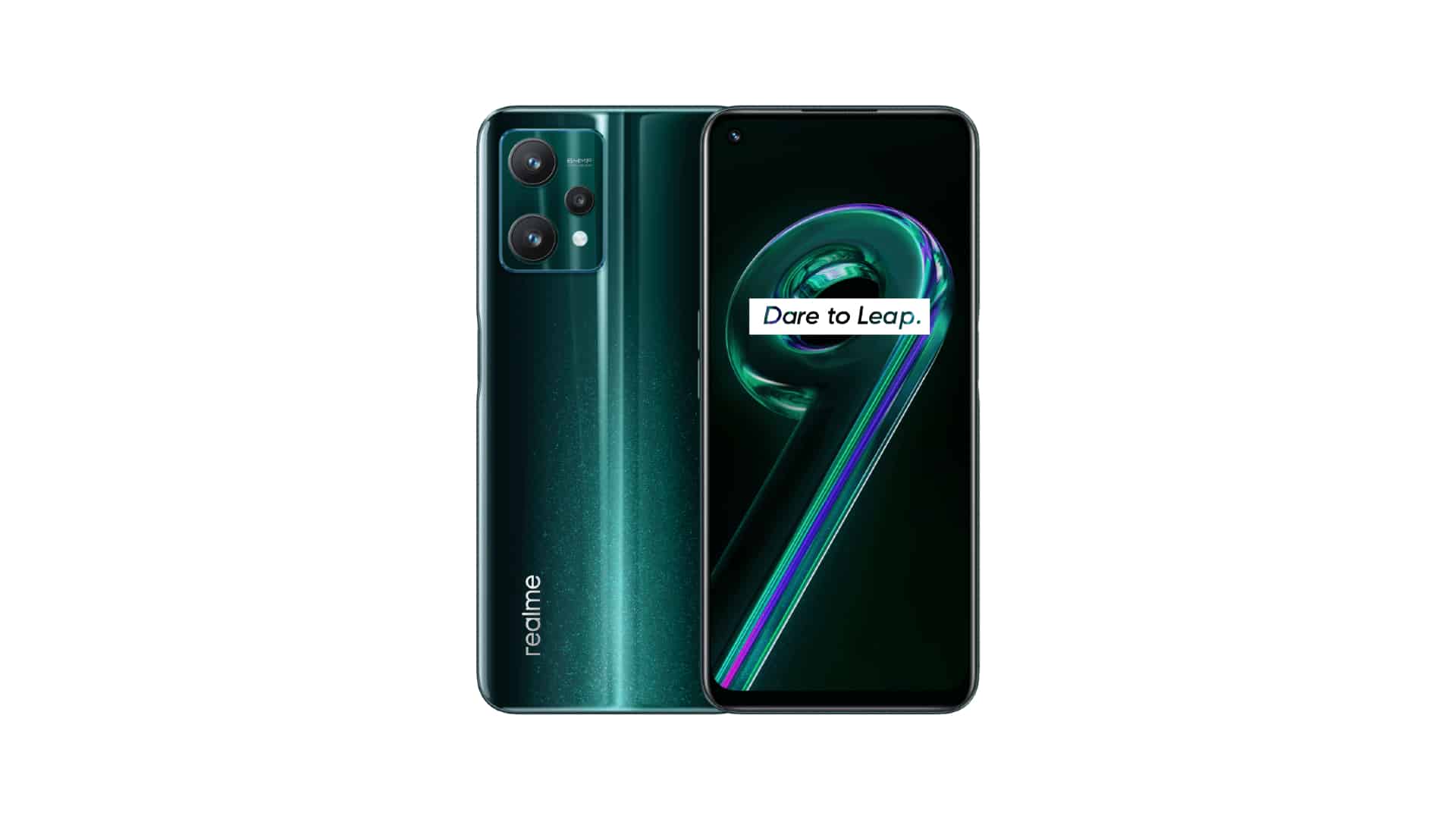 If you are a proud Realme 9 Pro 5G or Realme Narzo 30 4G user in India, you might receive the update anytime soon. It is rolling out in a staged fashion. So, it may take a couple of days to reach all the users. The update will reach your phone with a pop-up notification. In case you’ve missed the notification, navigate to Settings > Software update to manually download the update.