Oppo’s subsidiary brand Realme is one of the fastest-growing smartphone brands in the mobile market. Within a couple of years, the brand has achieved a good position and reputation as well. Just like the Xiaomi and Samsung, the budget and affordable mid-range device users mostly prefer Realme devices these days which is a clear sign of consistency and popularity. Meanwhile, Realme is very active and consistent enough to push the latest firmware update to its devices on time according to the roadmap. Now, if you’re a Realme device user and waiting for the Android 11 (Realme UI 2.0) update, check this.

Providing on-time software updates to its eligible devices isn’t an easy task to complete. However, very few OEMs are that much consistent or faster enough to push major Android updates or the latest security patch updates and Realme is one of them. The OEM has released its own stock UI called Realme UI based on ColorOS 7 (Android 10) last year in 2019. It literally changes the overall look, feels, design, some of the exclusive features, the whole new user interface with improved user experience, and more.

As the Android 11 stable version is almost behind the door and the 2nd public beta build is already released, most of the Android smartphone users are getting very much excited to hear the official announcement from the respective companies that whether their device models are eligible to receive the official Android 11 update or not. Meanwhile, the Realme device users are also one of them. So, all the interested Realme users can check the expected Realme UI 2.0 eligible device list here. 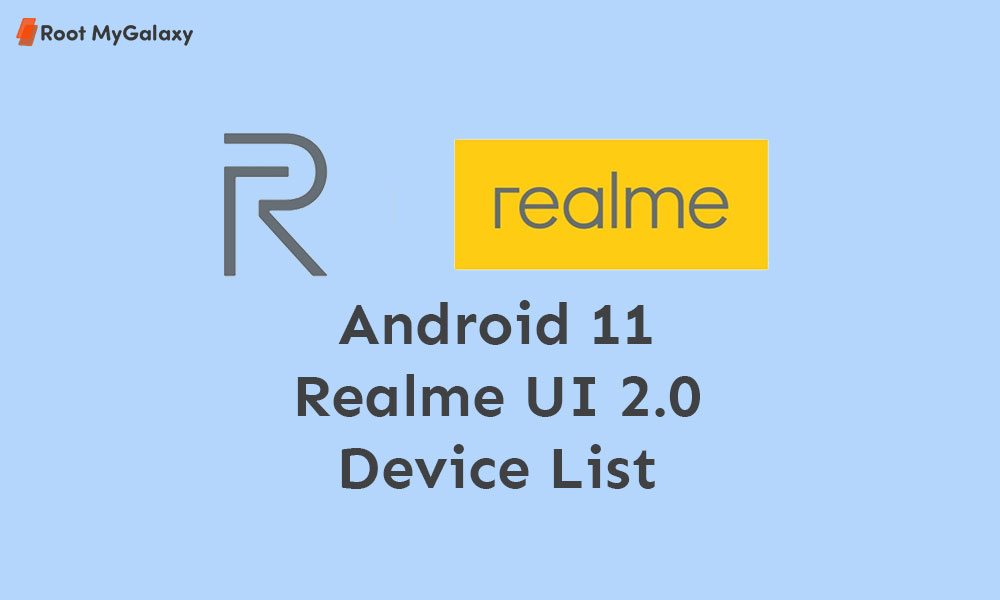