After the update users can control the music playback from the band which was previously impossible as basic features like music control were missing at the time of launch. Last update v6 update brought a plethora of features to the band but these three important features were not added at that time.

Realme surprised everyone with the launch of Realme Band. The Realme band had created loads of hype before the release and it looks like the company is committed to the device.

Realme has a great track record in releasing regular updates to its devices and it seems like the Realme Band will be getting hotfix and feature update for along time. 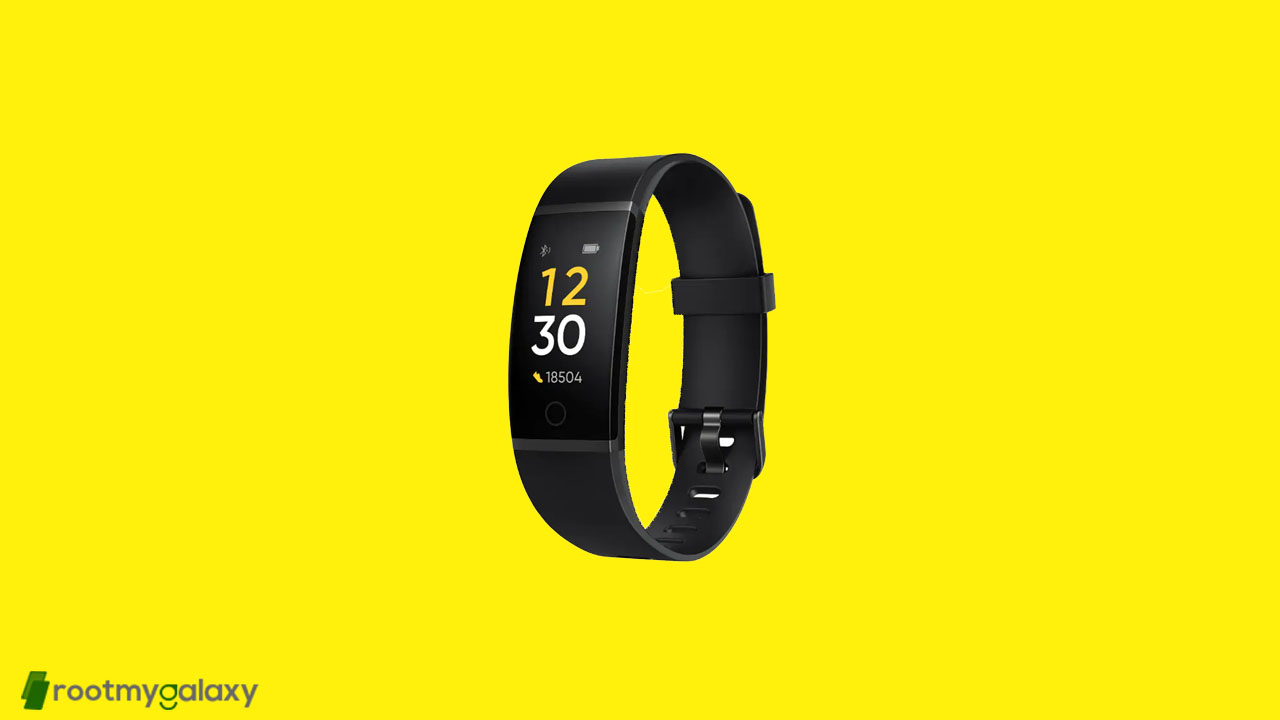