Realme has launched some awesome budget Earbuds and a smart band in India with very aggressive pricing. Now it looks like the company is going to launch these products in the states well. 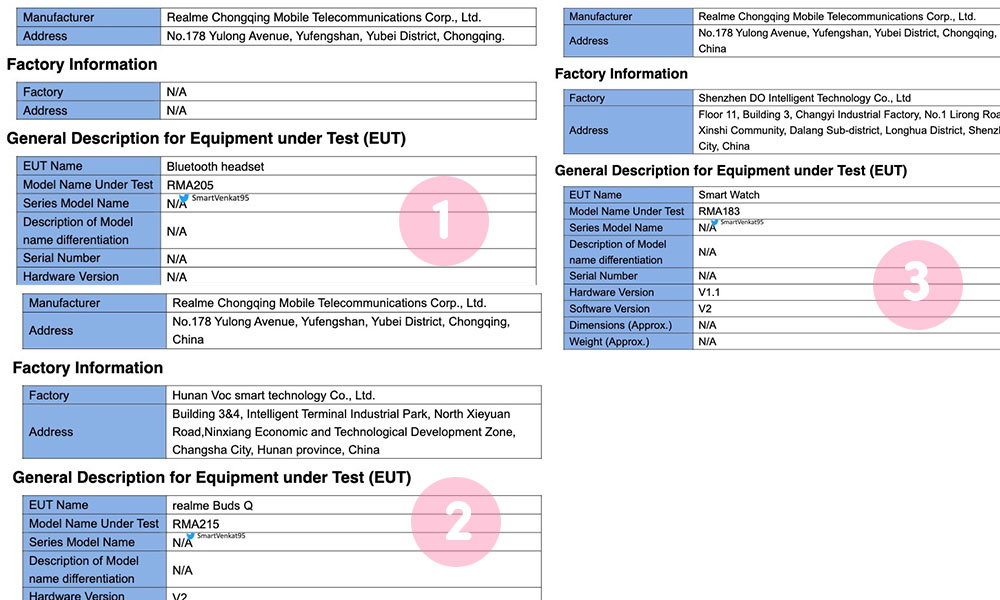