Realme C11 and Realme Narzo 50i are probably the company’s latest and 2021’s last phones to receive the December 2021 security patch. The latest software update brings several bug fixing, in addition to the new security patch.

As announced in a Realme community forum post, the latest OTA update for Realme C11 is rolling out with the firmware version RMX2185_11_A.101. According to the changelog mentioned there, it adds the December 2021 security patch, which should fix a bunch of system security and privacy-related vulnerabilities. Also, the update fixes a couple of issues and improves system stability that should result in a better user experience.

The update for Realme Narzo 50i is also nothing more than just a regular security patch update. However, it also brings bug fixing and system stability optimizations. Realme has added an OTG switch, which is turned off by default. You can turn this on (when required) by navigating to Settings > Settings > OTG. The update is tagged with version RMX3231_11.A.63. 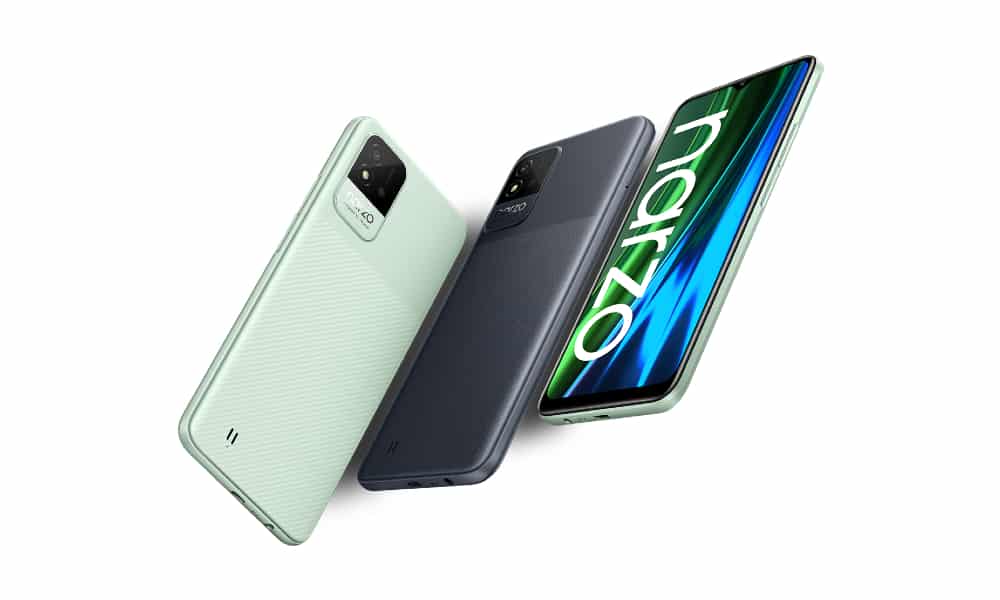 Realme Narzo 50i and Realme C11 users in India have started picking up the December 2021 software update. We can expect it to expand to other regions over the next few days. To manually update your phone, head over to Settings, scroll down and tap on Software Updates, and then tap on Download and Install.