The new OTA update for Realme X7 also brings July 2021 security patch. According to the changelog, it fixes the camera lagging issue while recording 60fps videos and taking burst photos continuously. It also fixes the issue where the photo comes darker than usual when taking shots with the rear camera in Nightscape mode. Realme has also fixed the overlapping pop-up windows, privacy page disappearing issue, and fixes the screen flashing issue “when you turn the Split screen feature on or off in the “Add printer” page”.

Coming to the Realme C11, it is getting a minor security patch update. The update also optimizes system stability and fixes some known issues. As always, the new update is rolling out in a staged manner. So, it may take a few days to reach all the units. To manually check for the new updates, navigate to Settings >> Software updates. 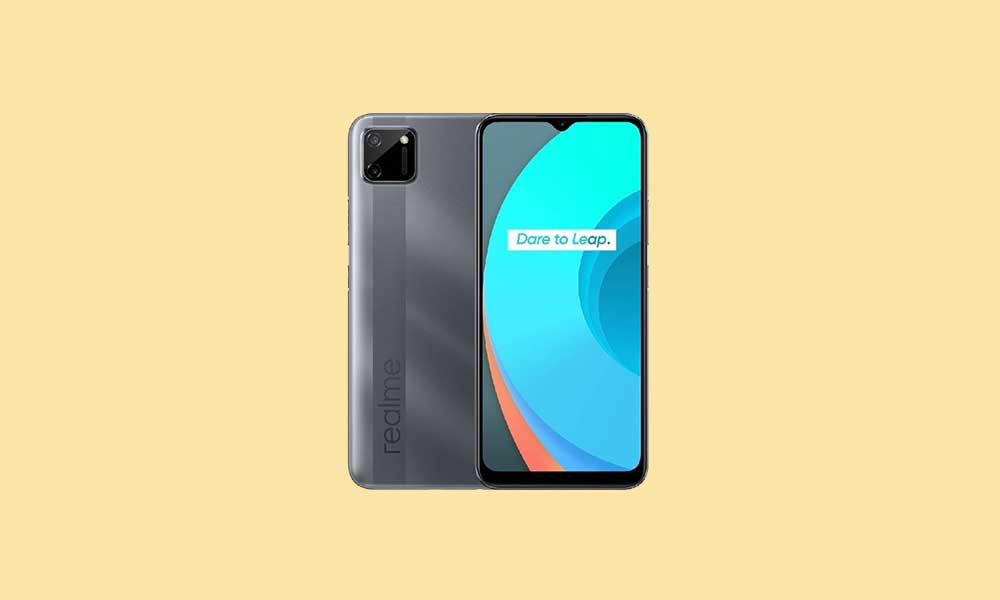