Realme C21 is receiving a new software update that mainly brings the July 2021 security patch to fix a bunch of system security and privacy-related vulnerabilities. The software update is rolling out in India carrying firmware version RMX3201PU_11_A.41.

In addition to July 2021 security patch, the new OTA update brings improvements to system stability and fixes some known issues which are not detailed in the changelog. As usual, the update is rolling out in a staged fashion. So, it will initially reach a limited number of users and then a broader rollout in the coming days, if no critical bugs are found.

In a separate community post, Realme also announced Realme UI 2.0 Open Beta program for the Realme C21 users in India. According to the post, Realme C21 users should update their update to firmware version RMX3061PU_11.A.39 before applying for the open beta. Make sure the device is non-rooted and has at least 5GB of free space available. 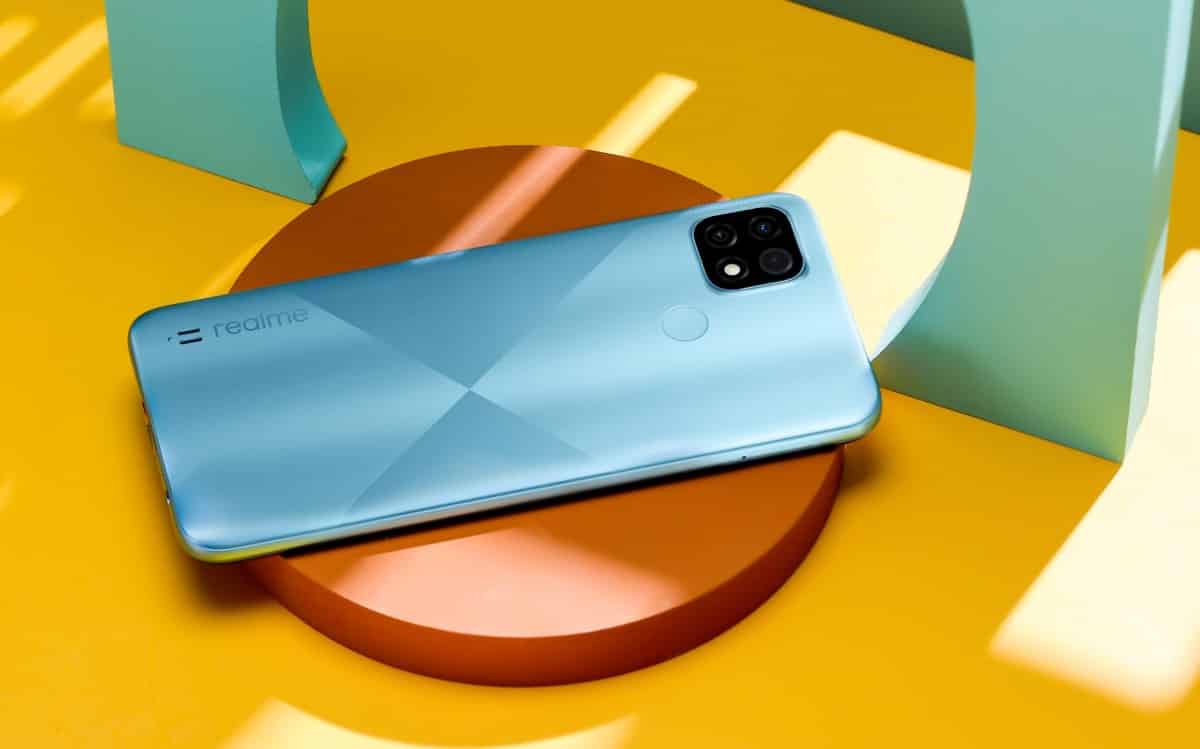 Realme also advises users to have at least 60% battery before installing the update. Open beta builds are more stable than early access builds, but the chances of bugs are still there.

To apply for the Open Beta program, go to Software Updates, then tap on the “Settings icon” which is located at the top-right corner. Now, tap on “Trial Version”, then submit the required details and click on “Apply Now”. You will receive the open beta build in few days, once the application gets approved.