Realme C25Y and GT Master Edition are the company’s latest smartphones to get the September 2021 security patch. The new OTA update is currently rolling out to India and should expand to other regions in the coming days.

As per the changelog shared on Realme’s community forum, the update for Realme GT Master Edition fixes – the crashing issue in special scenarios and noise issue when playing music on Chrome. The latency has been reduced for smoother gameplay over a Wi-Fi connection. The update also improves the mobile signal strength and Wi-Fi download speed in some scenarios.

The new software update for Realme GT Master Edition and Realme C25Y comes with the firmware versions RMX3360_11.A.07 and RMX3265_11_A.13, respectively. As per the changelog for Realme C25Y, the update brings the September 2021 security patch, which fixes a bunch of system security and privacy vulnerabilities. The device is getting stability improvements and several bug fixing. 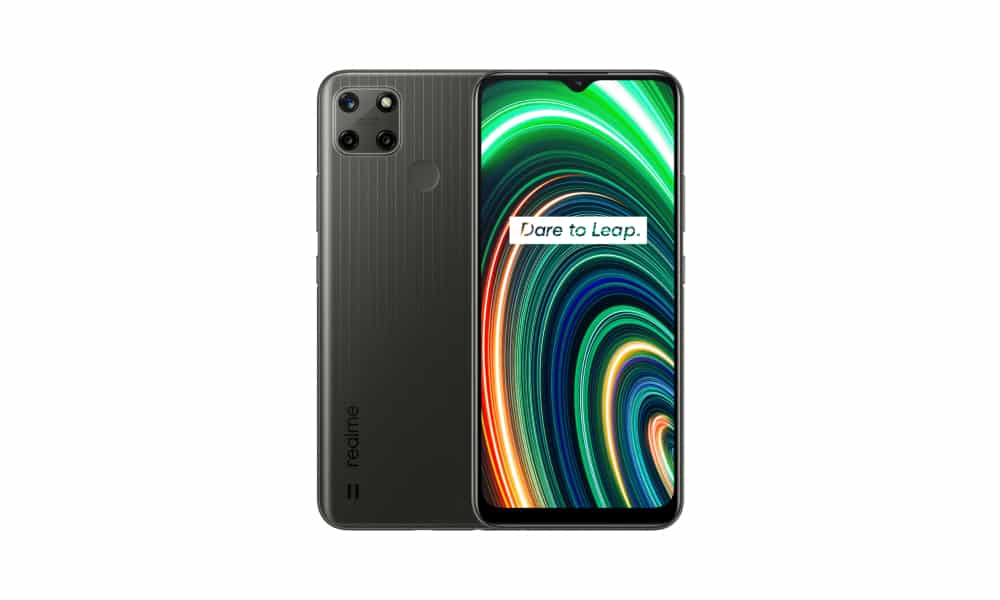 Realme is sending the new OTA update to both phones in a staged fashion. It means that the update will initially reach a limited number of devices, followed by a broader rollout in the coming days. To manually check for the new update, head to Settings >> Software updates.