As we are getting close to the month’s end, Realme is sending the March 2022 security patch to its eligible devices at a very good pace. Recently, it went live for Realme 8s, Realme 7i, Realme C15, Realme C21Y, and now Realme C35 has joined the party as well.

The latest software update for Realme C35 comes with the build version RMX3511_11_A.23. The package has a download size of around 300MB. The new OTA update mainly brings the March 2022 security patch that fixes various kinds of vulnerabilities related to system security and privacy.

The March 2022 software update for Realme C35 also brings improvements to the color performance of the rear camera and optimizes the touch experience. 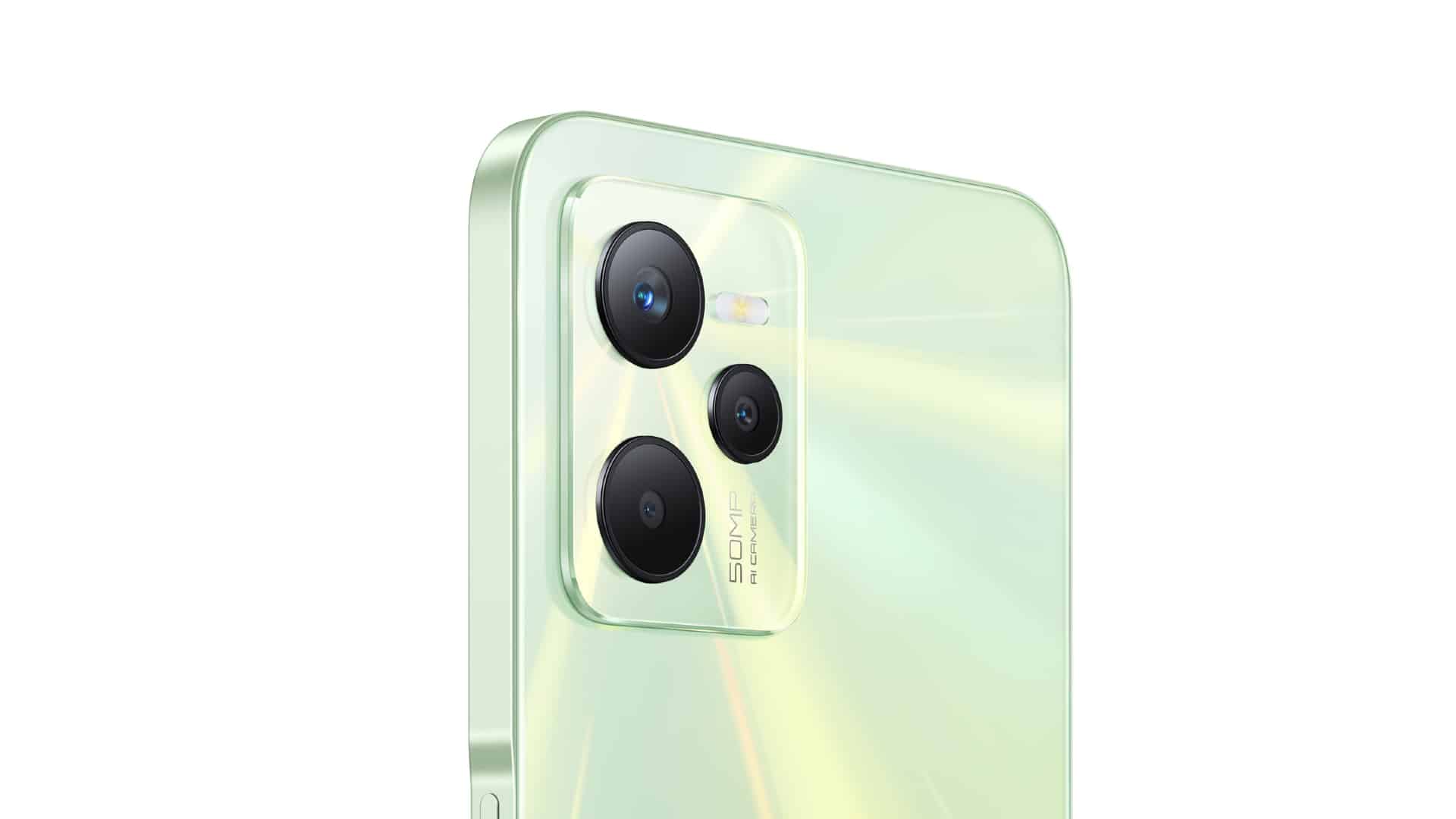 As always, Realme C35 is getting the March update in a phased manner. It means that the update will initially reach a limited number of users, followed by a broader rollout in the coming days. If you haven’t received it yet, navigate to Settings >> Software updates to manually check for new updates.

Realme C35 pocket-friendly phone was released in February with Android 11-based Realme UI 2.0 skin at the top. The brand has now announced when the device will receive its next major OS upgrade – Android 12

. Whenever we get any info on this, we’ll update on this blog.