The latest software update for the Realme GT 2 Master Edition is tagged as RMX3551_11_ A.12. The device is not getting a new security patch. Rather, it is getting an optimization to the game lag problems and power consumption performance.

Realme has optimized the camera photo effect of the device with the first software update. The problem with raising the hand to brighten the screen is also getting a fix here. 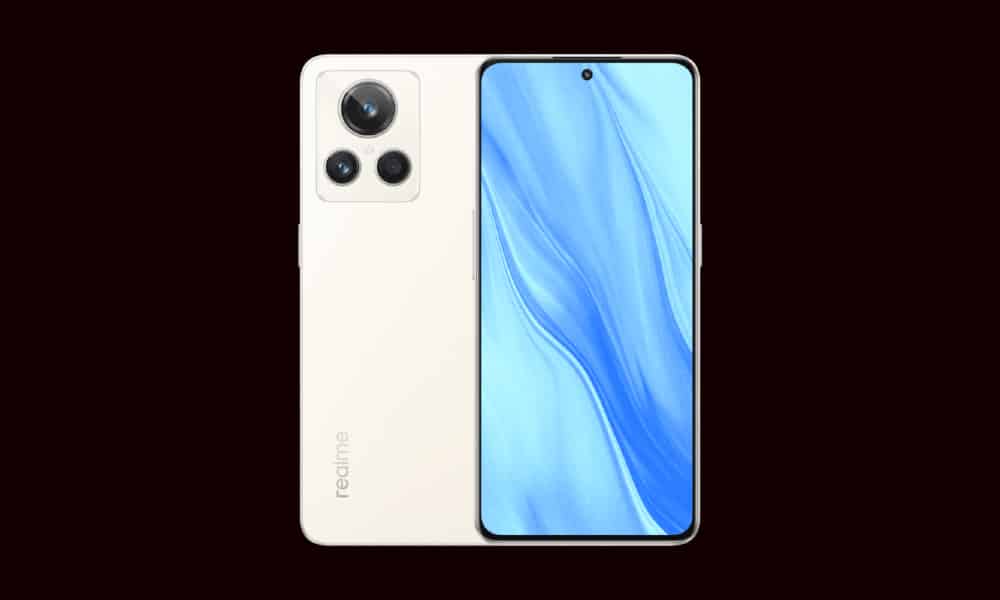 The first build for the Realme GT 2 Master Edition should be rolling out in an incremental fashion. It means that the update will reach a limited number of users at first, followed by a broader rollout in the coming days. In case you have not received the update yet, go to Settings >> Software update and check if the update is available on your phone.

Realme GT 2 Master Edition is a premium phone from the Chinese brand. It features a 6.7-inch FullHD+ OLED screen with a 120Hz refresh rate and a 16MP selfie camera. The phone houses a triple camera setup on the back which includes a 50MP primary sensor with OIS, a 50MP ultrawide lens, and a 2MP macro shooter.