Realme GT Maser Edition starts receiving a new software update that brings the January 2022 security patch. It includes fixes for a bunch of system security and privacy-related vulnerabilities. The update also fixes a bunch of issues related to Bluetooth, camera, and applications.

The January security update for Realme GT Master Edition is tagged as RMX3360_11_A.10. It is rolling out in India and has a download size of 154MB. With the new update, Realme has fixed the camera crash issue, full-screen gesture failing issue in several cases, and the issue where Line and some other applications have no voice when the voice assistant is abnormal.

Realme GT Master Edition is also getting a fix for the Tesla car Bluetooth reconnection issue and fixes the issue where the Bluetooth audio devices couldn’t adjust the volume on the phone. The update also optimizes system stability, which should result in a good user experience. 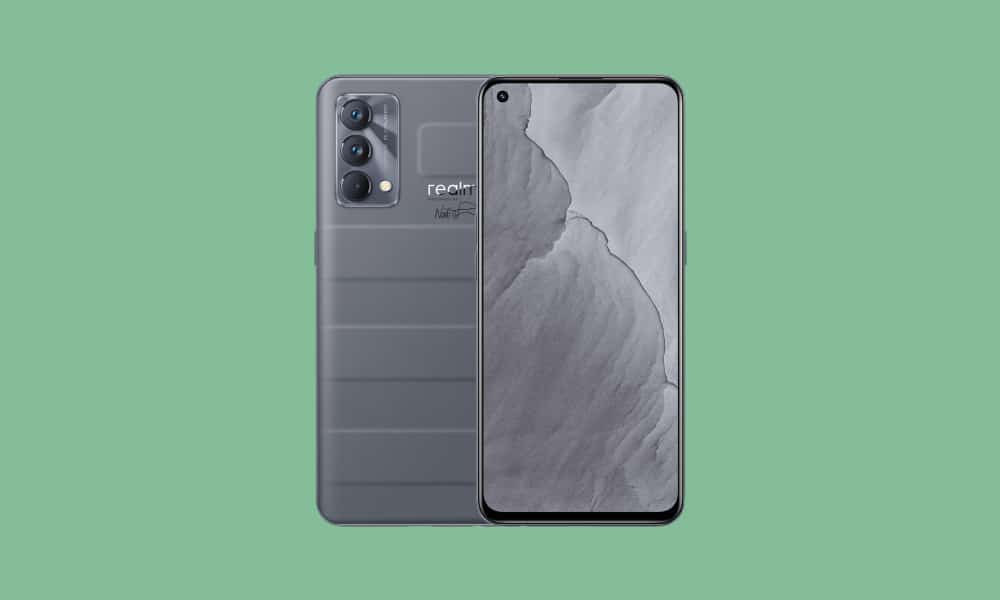 As always, the January 2022 security patch update for Realme GT Master Edition is being rolled out in a phased manner. Therefore, it might take a couple of days to reach your phone. You can head to the ‘Software Update’ section under the ‘Settings’ app to manually look for new updates.