Realme is sending a new software update to the Narzo 20 and Narzo 30 Pro 5G that brings the October 2021 security patch. The new OTA update is currently rolling out in India and will expand to other regions over the next few days.

The October 2021 security update for both the Realme phones is rolling out in a staged fashion. So, it will initially reach a limited number of users and then a broader rollout in the coming days. The update was announced through community posts, which reveals that the device is also getting some fixes/optimizations, in addition to a new security patch.

The new OTA update fixes the lagging issue when taking photos in portrait mode and photo mode in some scenarios for the Realme Narzo 30 Pro 5G. The device is also getting a fix for the screen turn-off issue when holding the phone close to an ear during a call. Realme Narzo 20, on the other hand, is receiving improvements to system performance and system stability. 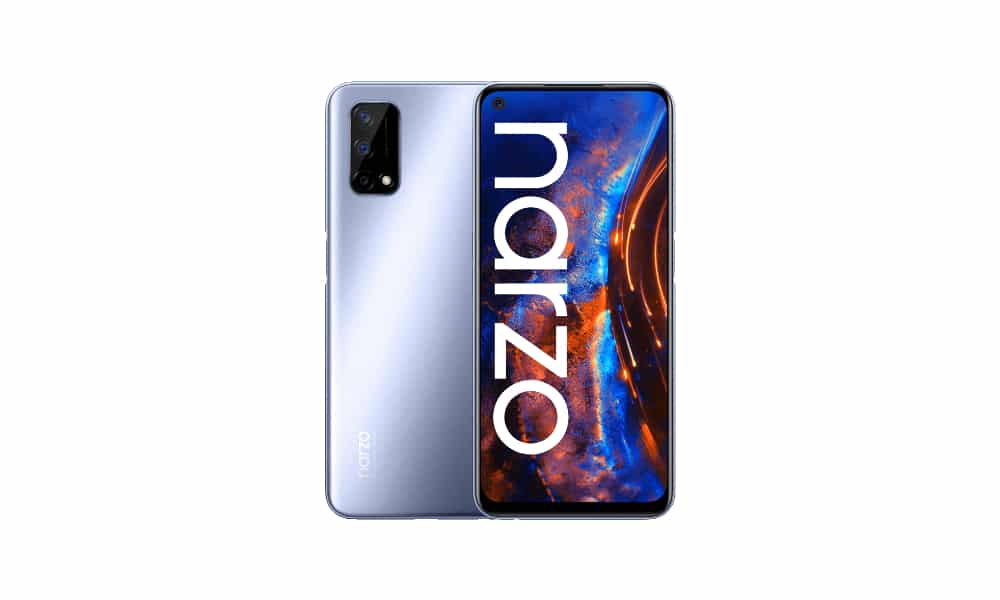