The latest software update for Realme Narzo 20A and Narzo 30 Pro was announced through the Realme community forum post. According to the forum post, the new update for Realme Narzo 20A comes with the firmware version RMX2050_11.C.06. It brings the December 2021 security patch and optimizes system performance. Also, it fixes some known issues to improve system stability.

Coming to the Realme Narzo 30 Pro’s new update, it also brings the December 2021 security patch. The changelog on the Realme community forum post has a mention of system stability improvements and fix to the WhatsApp issue where images were not loading properly. 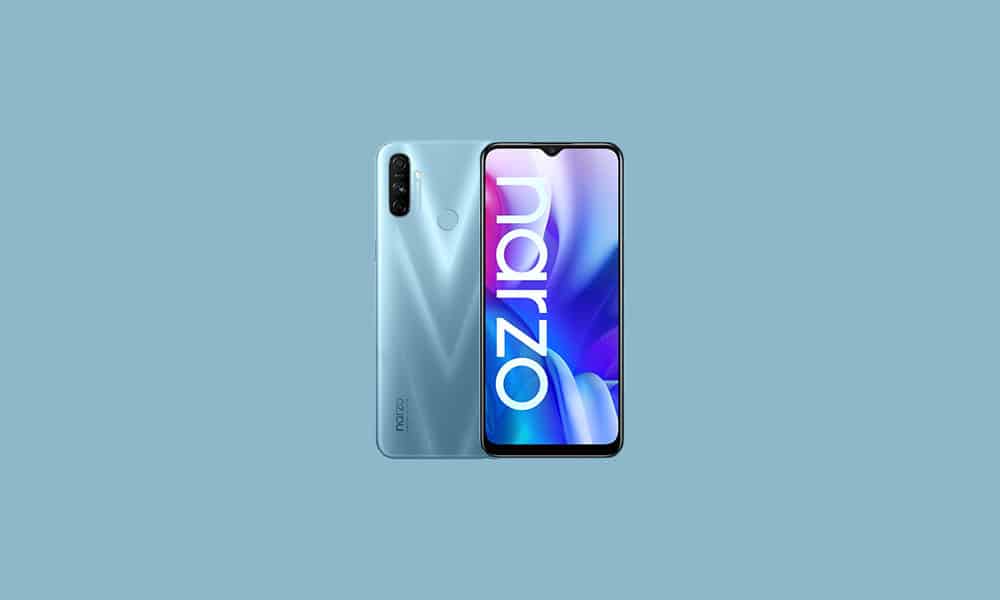 users in India have already started receiving the December 2021 software update. Again, it is rolling out in a phased manner, which means that the update will initially reach a limited number of users, followed by a broader rollout in the coming days. Meanwhile, you can manually check for new updates via Settings >> Software updates.