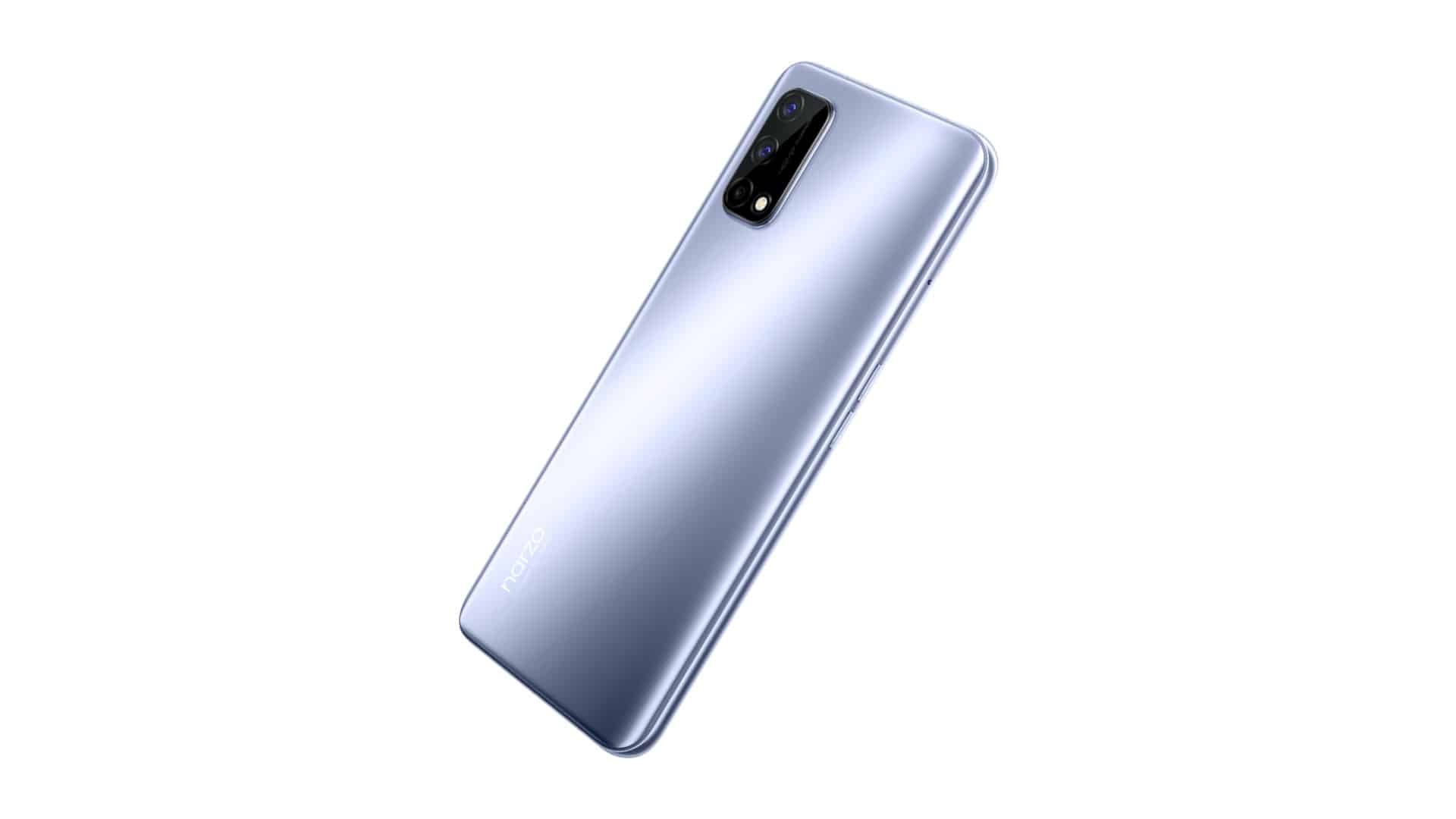 In addition to a new security patch, the update brings image crop feature and optimizations to Bluetooth earphones noise, screenshot fluency, and system stability. That’s not it, the update fixes issues where Bluetooth gets disconnected and Wi-Fi turns off automatically when connecting to a hotspot.

The first update for Narzo 30 Pro 5G is rolling out in India with firmware  version RMX2111PU_11_A.29. Users who have not received the update yet can check manually by navigating to Settings >> System update.