Realme has released the Android 12-based Realme UI 3.0 update to dozens of its eligible phones. Soon, it will be rolled out to Realme Narzo 50A Prime as the company has now started taking applications for the Realme UI 3.0 Early Access beta program. This phone is special because it’s the first Realme phone to not come with a charger inside the retail box.

Realme Narzo 50A Prime arrived this year with Android 11-based Realme UI 2.0. Finally, the company took time some time to announce the Realme UI 3.0 Early Access beta program. With this program, you can get an early taste of Android 12, provided that you are okay with the bugs and issues that might occur.

The Android 12 builds you get through the Realme UI 3.0 Early Access beta program are not so stable. It may contain lots of issues and bugs. Therefore, Realme recommends you not to install beta builds on your primary phone. 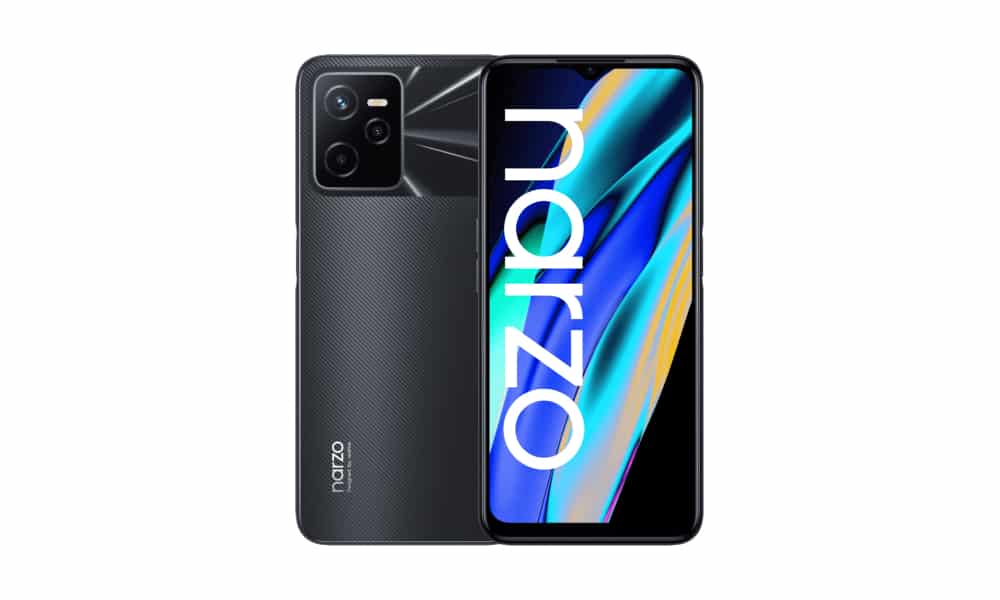 Realme has already started taking applications for the Realme UI 3.0 Early Access program from Narzo 50A Prime. As always, the seats are limited. Realme is recruiting 200 people for the program. So, be quick if you want to be one of them.

How to Apply for Realme UI 3.0 Early Access beta program on Narzo 50A Prime

Before applying for the program, make sure your device has the RMX3516PU_11.A.29 firmware version installed. It is recommended to have at least 5GB of free storage and 60% battery before installing the Android 12 update. If your application gets selected, Realme will send you an Android 12 beta build in the coming days. To check for new updates, go to Settings > Software updates.