The new Realme Q has a 6.3-inches Full-HD+ display along with 1080×2340 pixels resolution quality. It’s powered by the octa-core Qualcomm Snapdragon 712 AIE SoC paired with up to 8GB of RAM and 128GB of onboard storage. While the device storage is expandable up to 256GB via a microSD card.

How To Unlock Bootloader Of Realme Q 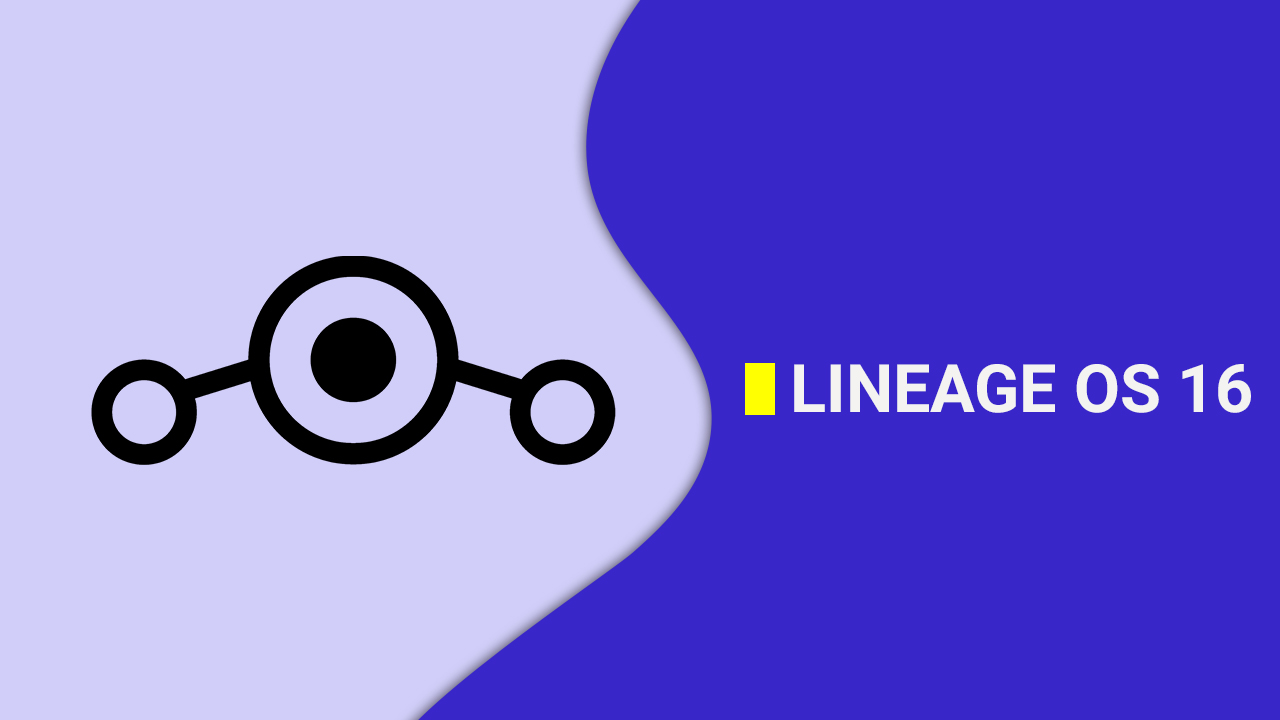