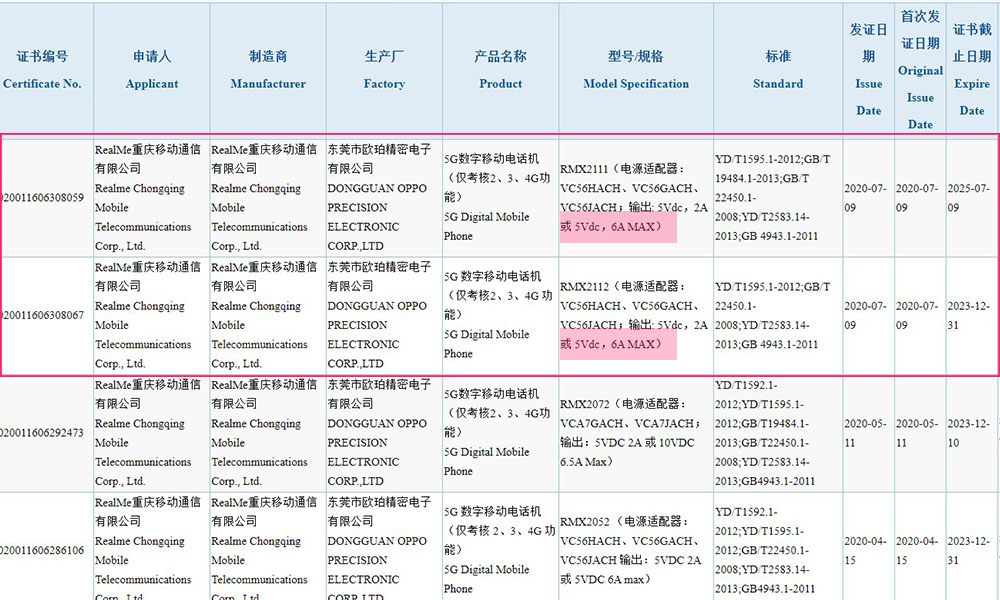 The moniker of these devices are still unknown and we are sure in coming days we gonna hear a lot about the devices. But it looks like these two could be from the upcoming Realme 7 series devices.